Evolutionary history and systematics of Pacific Island snails,
the world’s most endangered animals

The Australia and Pacific Science Foundation awards grants that support high quality biological or biophysical research by institutions within Australia or other countries in the South West Pacific for activities within that region. 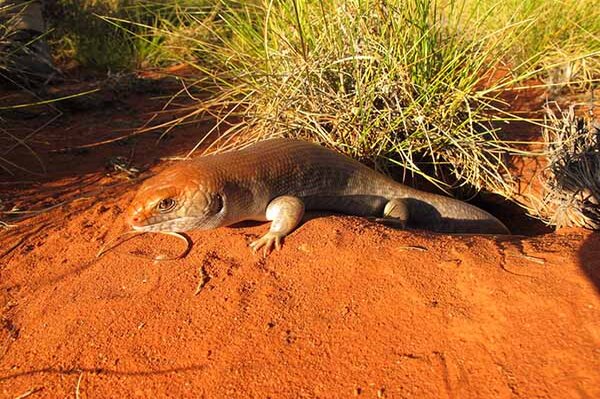 APSF 13-5 | Project Leader: M Kearney | Amount: $ 41,500
A collaborative project undertaken by The University of Melbourne and Australian Wildlife Conservancy and supervised by Michael Kearney   There is correlative evidence for recent range shifts and local extinction...
END_OF_DOCUMENT_TOKEN_TO_BE_REPLACED
0 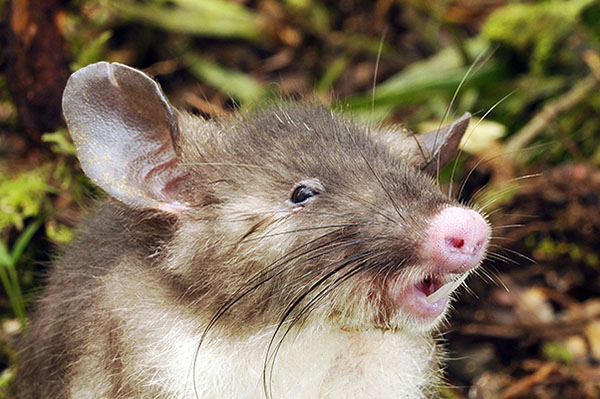 APSF 12-6 | Project Leader: K Rowe | Amount: $ 36,000
A project undertaken at Museum Victoria, and supervised by Kevin Rowe Understanding why some lineages display higher taxonomic diversity and eco-morphological disparity than other lineages is one of the most...
END_OF_DOCUMENT_TOKEN_TO_BE_REPLACED
0 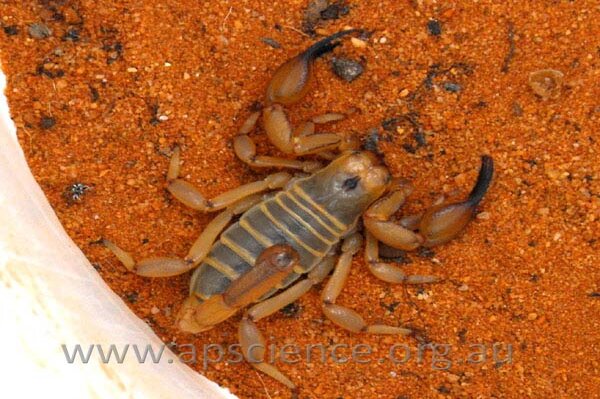 Effects of native omnivores on invertebrate biodiversity and function: an experimental approach

In the early 1960s a group of benefactors established the New Guinea Biological Foundation and invested trust funds in a cocoa plantation at Arawa, Bougainville. This foundation funded a variety of projects aimed at the promotion, advancement and study of biological science in all its branches. Later, in 1985, another foundation was formed in addition to the New Guinea Biological Foundation, to broaden the geographic location of projects to Australia and other countries in the southwest Pacific.

“That the quality of the goal
is paramount and that is what
should inspire people; by whom
and how it is achieved is irrelevant.”

To learn more about the The Australia & Pacific Science Foundation, or to speak to a member of our team, please get in touch with us here