A project undertaken at the Centre for Sustainable Aquatic Ecosystems, Murdoch University, and supervised by Alan Lymbery

Freshwater mussels are often called the “livers of the rivers” because they filter organic matter such as algae and pathogens out of the water, improving water quality for other water users, including people. Unfortunately, freshwater mussels are also highly endangered throughout the world. This is partly a consequence of their unique life history; mussels are long-lived (often living up to 100 years), slow growing, reproduce at a late age, and have a first larval stage which is parasitic and has to find a fish host on which to live and mature into a baby mussel.

In south-western Australia, there is only one freshwater mussel species; Carters freshwater mussel (Westralunio carteri). The range of Carter’s freshwater mussel has contracted by almost 50% in the last 50 years and the species is classified by national and international agencies as Vulnerable to extinction. A recent survey found that, while populations of W. carteri are disappearing from natural waterways at an accelerating rate, artificial water bodies such as farm dams can sometimes support large, self-sustaining mussel populations. 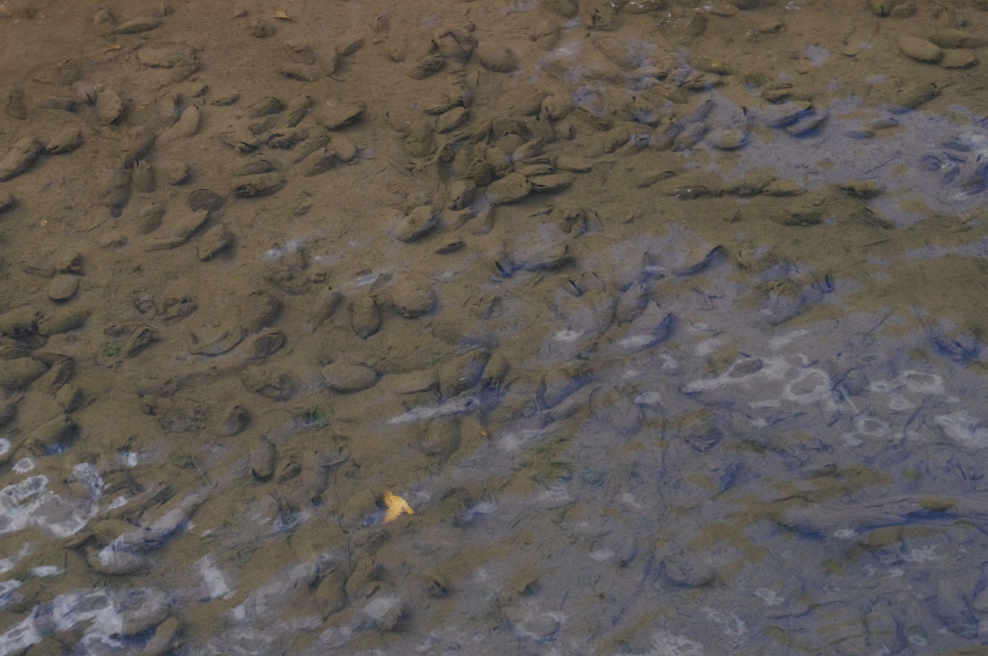 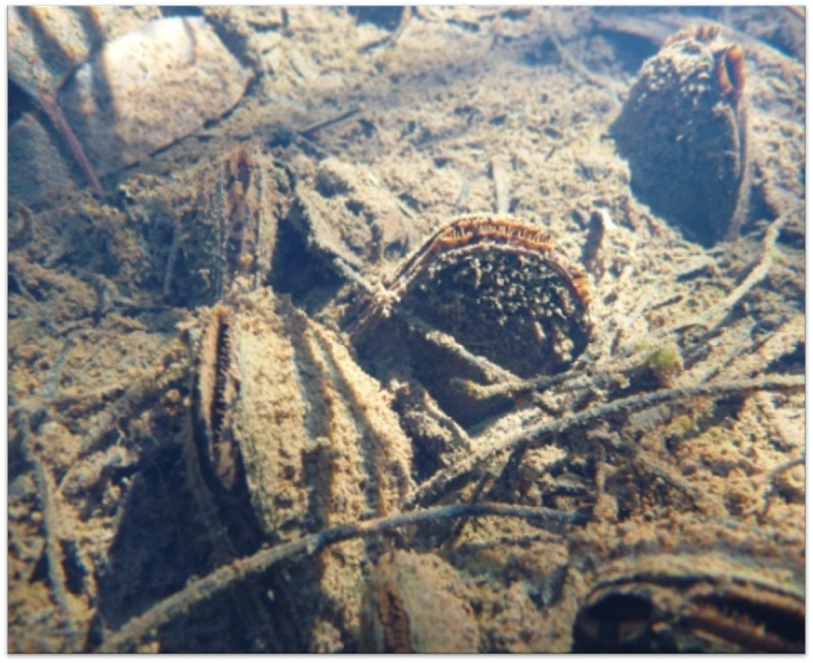 For this strategy to be implemented, landholders need assurance that mussel populations will improve water quality, while natural resource managers need assurance that artificial populations are self-sustaining and large enough to retain genetic diversity. This project will provide such assurance by answering three key questions: (1) What physical, chemical and biological properties of farm dams support large, self-sustaining mussel populations? (2) What is the rate at which mussels filter water; (3) How many mussels are needed in a dam to significantly improve water quality by removing organic particles, such as algae and bacteria?