A project undertaken at the James Cook University, Townsville, and supervised by Lin Schwarzkopf

In many animals, males are brightly coloured, larger, or engage in conspicuous displays, whereas females are cryptic.  Obvious individuals attract predators, and so males are likely to suffer predation because of their colouration, size or behaviour.  Because early mortality reduces reproductive success, and natural selection promotes high reproductive success, it seems paradoxical that natural selection would produce conspicuousness.  Why, then, are conspicuous males so common in nature?  Charles Darwin (1871) suggested that a mechanism similar to natural selection, which he called “sexual selection”, may be at work.  Sexual selection occurs when the agents of selection are members of the opposite sex of the same species, rather than members of other species or the environment (Darwin 1871).  There are two main ways that sexual selection can work: (i) Under male-male competition, males compete for access to females, and males with superior competitive ability have higher reproductive success (=fitness), and (ii) under female choice, females choose mates, causing preferred males to have higher reproductive success.  Now, 130 years after Darwin first proposed it, most biologists agree that sexual selection is a powerful and important force shaping biological diversity, but many questions remain about how it operates in particular groups.  In this study, I propose to examine the operation of sexual selection in an understudied taxon: reptiles. 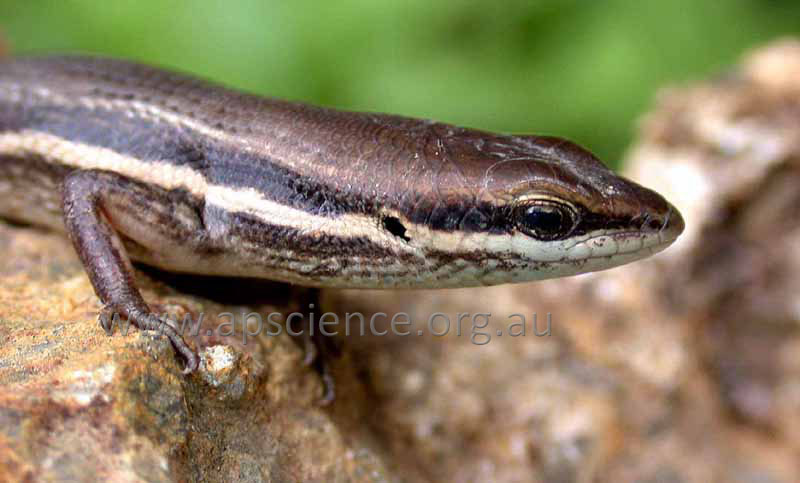 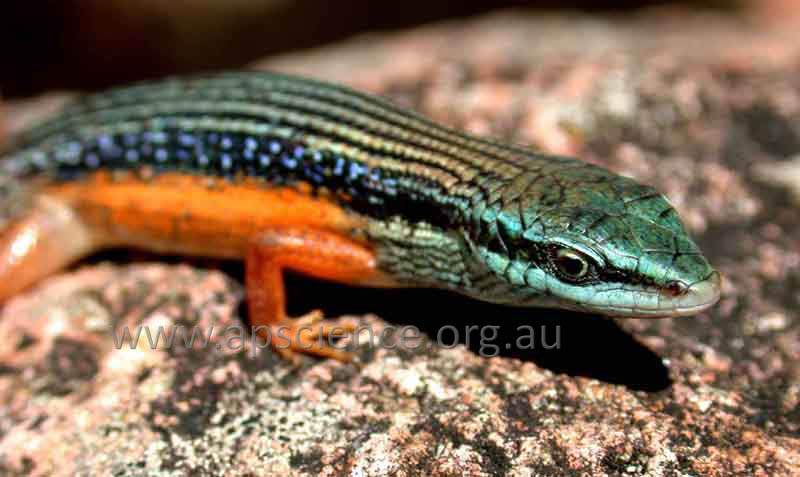 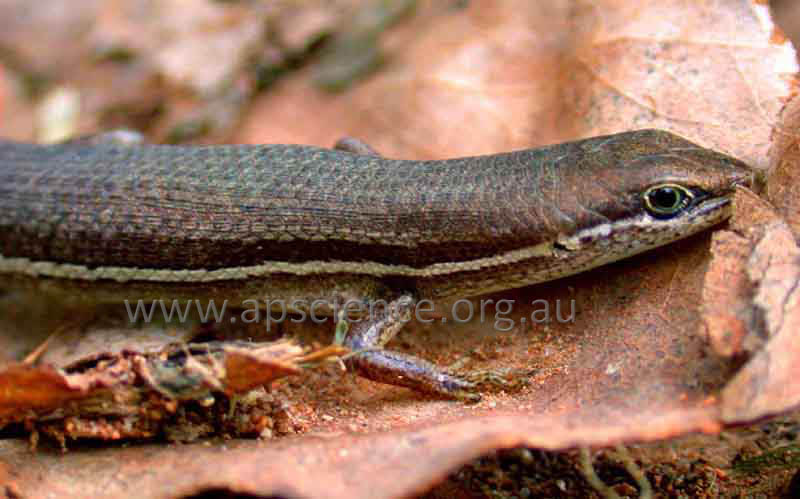 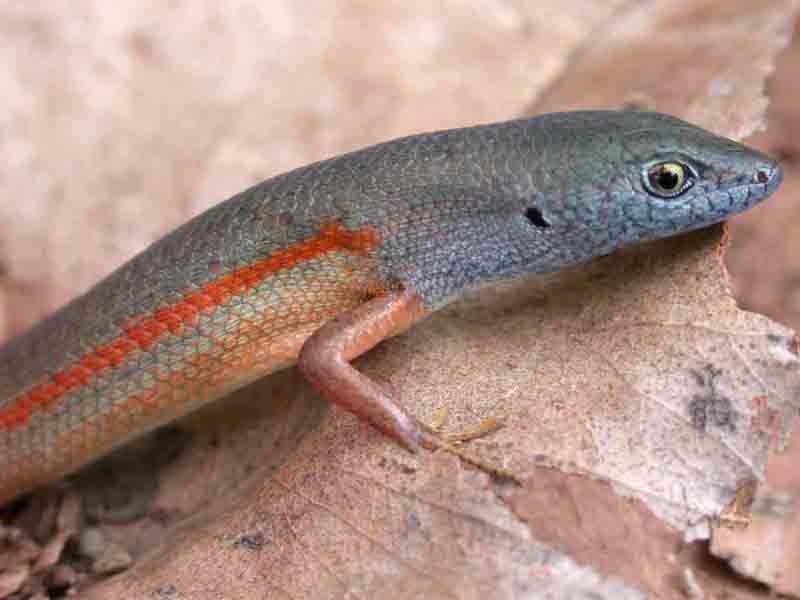 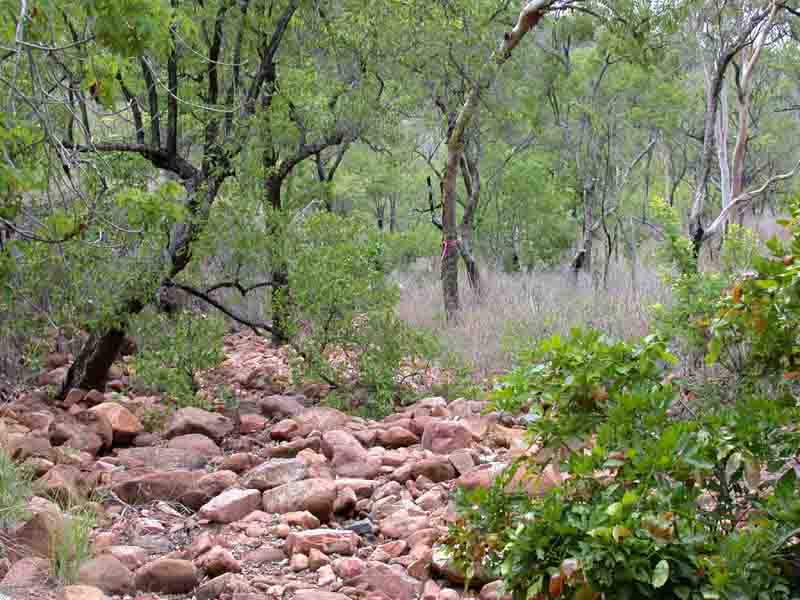 Female choice causes bright colouration, large male size and/or conspicuous colouration in a very wide range of taxa, including invertebrates, fish, amphibians, birds and mammals (reviewed by Andersson 1994).  Many reptile species have brightly coloured, large males that engage in conspicuous displays, but, the few studies of sexual selection in reptiles that exist have concluded that male-male competition, rather than female choice, is the main factor producing these characteristics (Andrews 1985; Hews 1990; Olsson & Madsen 1995; Tokarz 1995; Smith & Zucker 1997 – c.f. Cooper & Vitt 1993).   Reviews of sexual selection emphasize that there are too few studies of reptiles to determine whether female choice is in fact an important force in the evolution of sexual dimorphism in this group (Andersson 1994; Olsson & Madsen 1995; Tokarz 1995).  Therefore, the question is: is female choice an important force shaping appearance and behaviour of male reptiles? Clearly, further studies of sexual selection in this group are required to answer this question.

Tropical, scincid lizards in the genus Carlia provide an unparalleled opportunity to address this question. I am quantifing female choice of mates and male-male competition in a range of Carlia species that vary in their display behaviours, and in their degree of sexual dichromatism.  By determining agents of sexual selection in species with different levels of dichromatism, I can determine whether male-male competition and/or female choice operate consistently across the genus, or vary with levels of colouration.  This will determine the selective mechanism promoting colouration patterns in this group of lizards, but is also interesting from a general standpoint, because few studies have compared sexual selection on traits across species in a genus, although such comparisons can reveal pathways for their evolution (e.g, Ryan et al. 1990).