The aim of the project was to record and publicise the floristic wealth of the Shanghai area. At the same time it would provide useful information by means of descriptions, illustrations and the Chinese names of the specimens for professional and amateur botanists, as well as for tourists for general information, study and pleasure. The Australia & Pacific Science Foundation grant was used to fund the publication of the book. 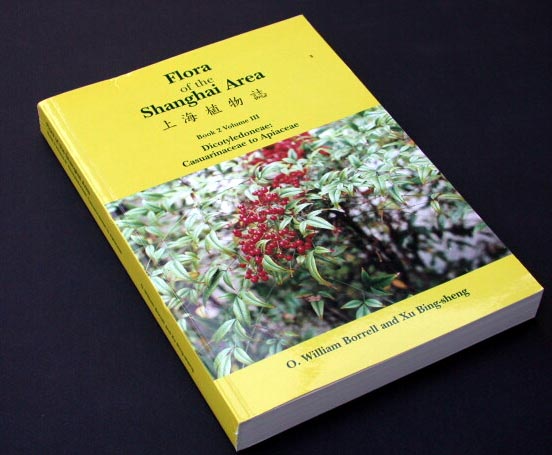 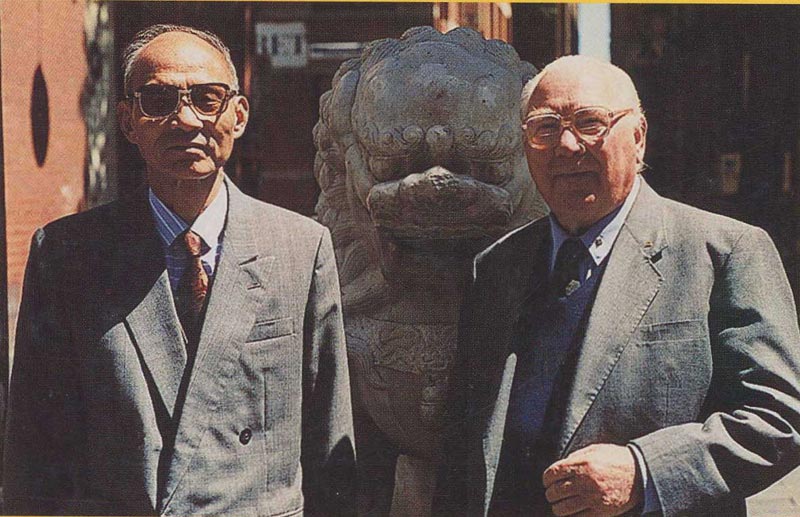 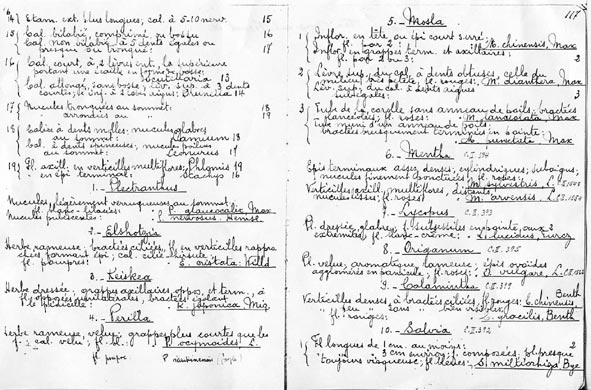 A page from the original French manuscript 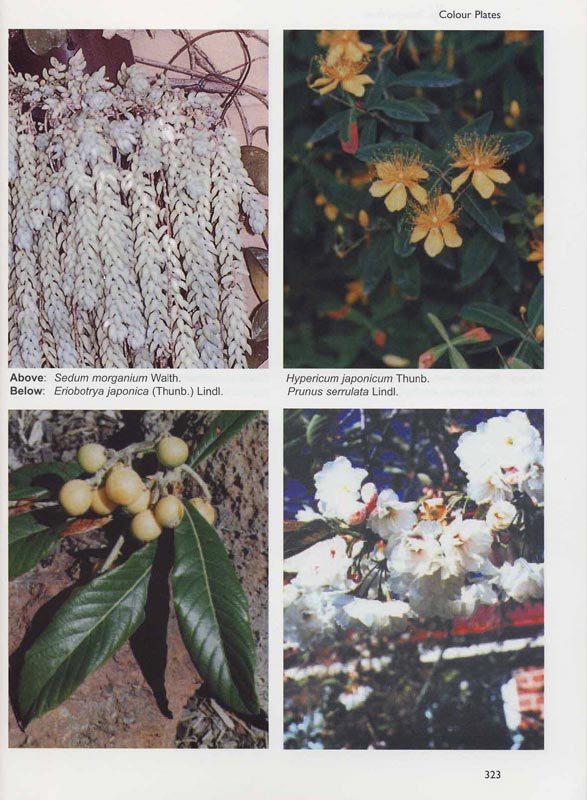 Sample of a colour plate from the book. 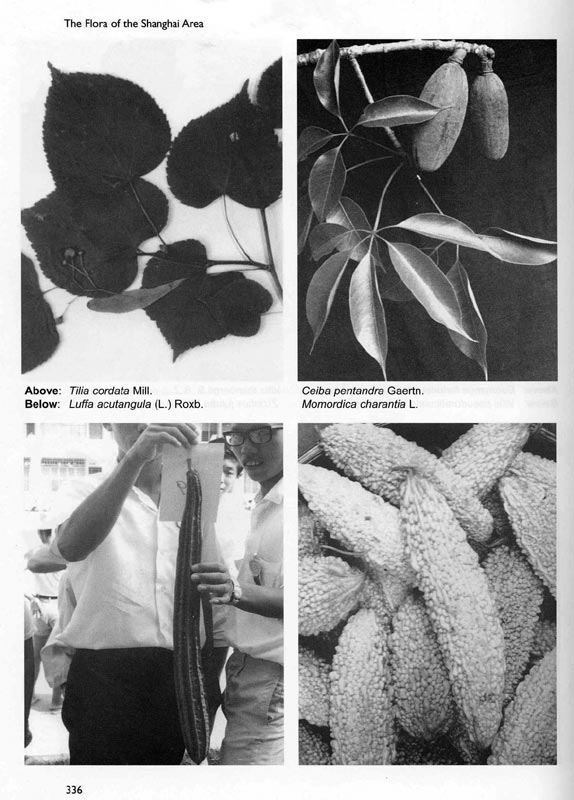 Sample of a B&W plate from the book.

During his career, Brother Borrell spent 17 years in Shanghai (1935 – 1952) before being expelled by the communist regime. Although primarily a secondary school teacher, he was, amongst other things, involved in the activities of the Aurora University Museum (Musée Heude) for which he collected botanical and zoological specimens. For a short time he was in charge of the Department of Botany of the museum and contributed to the completion of a major botanical project “Flore de Changhai”. This document, hand-written in French by a colleague, was the basis for the three volumes of ‘The Flora of Shanghai’, the research for which was continued during a 6-month return visit to Shanghai by Brother Borrell in 1991, sponsored by The Australia-China Council. At that time he renewed his acquaintance with his colleague of forty years before, Professor Xu Bing-sheng, who had by then retired. Brother Borrell was the sole author of the first two Volumes of ‘the Flora of Shanghai’, but has been joined by Professor Xu as co-author for Volume III. Professor Xu was formerly Dean of the Faculty of Biology at the Fu Dan University in Shanghai and has had a distinguished career in the field of botany.