A project undertaken at The Flinders University of South Australia, and supervised by A Goodman

Parrots, and certain snake and lizard species are desirable animals to have as pets.  Unfortunately there is associated criminal activity that involves illegal capture from the wild and sometimes exportation of these species.  In addition, illegal importation of animals closely related to native ones can possibly lead to the introduction of foreign diseases.  It would be of great benefit to have a system by which individual pythons and goannas, their relationships and sex could be identified quickly and accurately.  Such a system, a form of DNA fingerprinting, is now available. 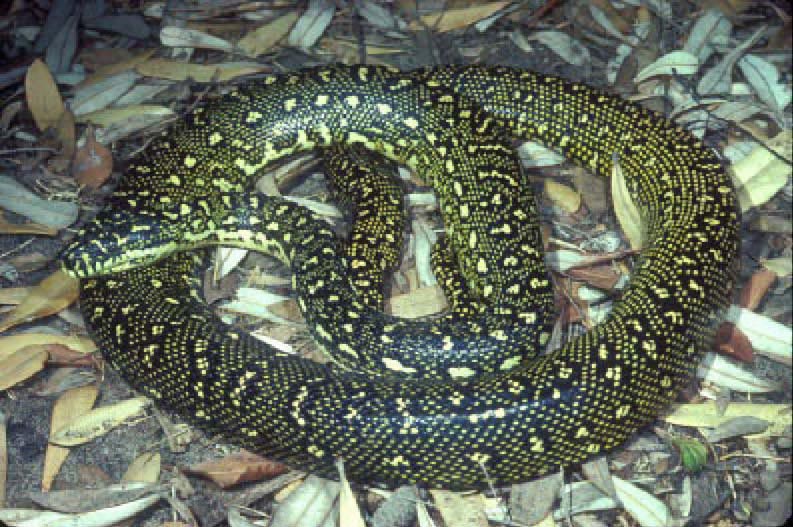 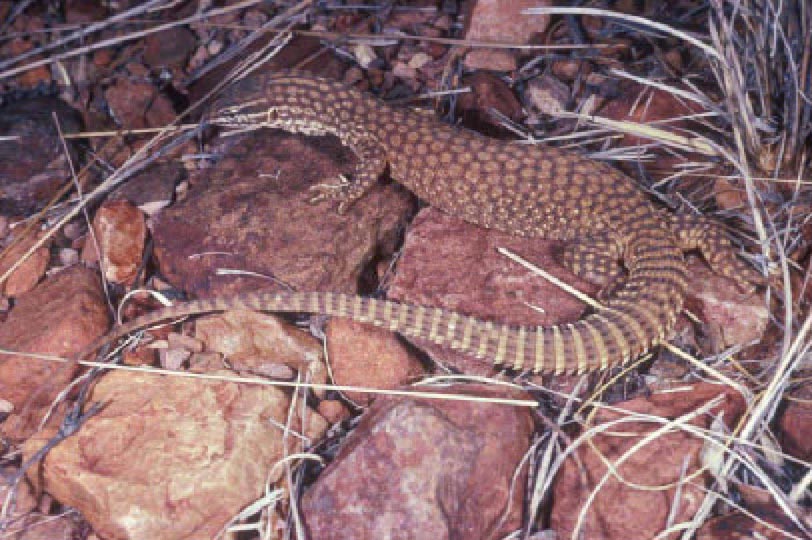 The development of a DNA fingerprinting system for pythons and goannas will allow two aims to be addressed.  One aim is to gain a better understanding of the evolutionary relationships between species and sub-species popular in the pet ‘trade’.  A second is to assist in the protection of our natural ecosystems and captive specimens from harm or disease.

To identify the geographic origin of a python or to which family lineage it belongs Duncan Taylor, who is undertaking a three year PhD project, has chosen to characterise in detail eight microsatellite genes previously developed from Australian carpet pythons (Morelia spilota) in our laboratory for DNA fingerprinting. An extensive gene frequency database is being developed for each of these microsatellites.  This requires a small tissue sample from a large number of animals (approximately 50 – 400 samples from each of the six sub-species of carpet pythons!).  Most of these samples are already held in museum collections and will be supplemented with others collected from wild and captive bred pythons. Indeed a local snake breeder is providing shed skin samples from several captive bred families of pythons of known pedigree that will be invaluable for the study of the inheritance and mutation rates of the microsatellite genes.

To date Duncan has collected data for over 600 samples from locations around Australia.  Whilst doing this he discovered a microsatellite gene that has recently mutated in such a way as to be of interest and have sequenced that gene (and others) from various geographical locations.

To find genetic marker for determining the sex of individual specimens, Deborah Hong, an B.Sc. Honours student during 2002, compared more than 27,000 bands generated by the amplified fragment length polymorphism (AFLP) technique from two pooled DNA samples derived from 10 male and 10 female carpet snakes. Each band represents a segment of the genome between 50 and 250bp in length. From this initial examination, 12 bands showed apparent sex-specific patterns of amplification. We are currently assessing each of these bands as possible sex-linked markers. A similar study on the spiny-tail goannas will commence in 2003.