Diversification of a Mammal Across the Rainforest Boundary (APSF 04-6)

Most evolutionary studies identify physical geographic barriers as the primary mechanism through which gene flow between populations has been inhibited, and through which divergence and eventual speciation have been able to occur. However, recent studies on birds and reptiles have found that even in the absence of significant geographic isolation, natural selection can generate phenotypic diversity when populations are distributed across habitat boundaries. These studies have shown that selection within adjacent habitat types can be strong enough to overcome the homogenizing effects of gene flow and promote phenotypic divergence, possibly leading to assortative mating and eventual speciation. To date, no study has demonstrated divergence due to selection in the absence of geographic isolation in a mammal. 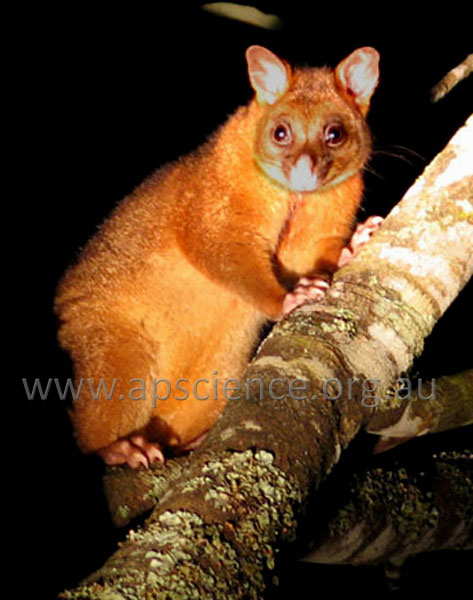 Figure 1. A coppery individual from within the rainforest 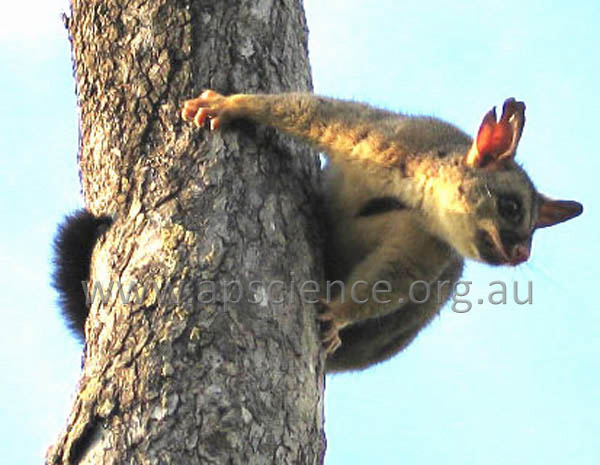 Figure 2. A grey individual from open forest in the same area

The common brushtail possum, Trichosurus vulpecula, represents an excellent model organism in which to investigate this possibility. This species occurs in two phenotypically distinct forms (described as subspecies) on the Atherton Tablelands of north Queensland. Within the rainforest, its coat is a distinctive coppery reddish colour, while in the wet schlerophyll forest, its coat is the typical grey colour observed throughout other areas of its range. In many areas along the western edge of the Atherton Tablelands, rainforest inhabited by “coppery” brushtails is contiguous with wet schlerophyll forest inhabited by “grey” brushtails. Gene flow across the habitat boundary is possible based on known life-history characteristics of T. vulpecula, such as home-range sizes, dispersal distances and patterns of movement.

A phylogeographic analysis of the genus Trichosurus using the non-coding control region of the mitochondrial genome found that common and coppery brushtails are polyphyletic, meaning that neither of these forms shares a single ancestral sequence to the exclusion of the other (Collins 2003). However, sample sizes used in this study were small, and levels of gene flow between the forms could not be established. Recent or ongoing genetic divergence could therefore not be precluded, and it was suggested that a quantitative survey of morphology and highly variable nuclear markers (such as microsatellites) was needed to clarify the situation.

The goal of this project is to analyse the degree of genetic divergence between coppery and common brushtail possums across the rainforest/wet schlerophyll boundary. It will quantify levels of gene flow, and assess whether selection could be responsible for observed phenotypic differences between these two subspecific forms. This will not only clarify the taxonomic status of the coppery brushtail, but will also provide valuable insight into the way in which natural selection can produce phenotypic diversity within a continuous population in which gene flow is occurring. It will clarify the importance of the ecotone as a generator of biological diversity in Australia’s Wet Tropics, which in turn will provide important management implications.

Our key research questions are:

Possums will be trapped on three 5km transects across the boundary between rainforest and wet sclerophyll forest on the western Atherton Tablelands (Mt Pandanus, Mt Baldy, and Wondecla). These transects will span from “coppery” populations to “common” populations of brushtails. This will allow us to compare genetic divergence both within and between habitats (rainforest and sclerophyll) at a range of spatial scales from 100m to 30 km.

Aspects of the morphology of trapped specimens will be measured, including ear, pes, head length, and head width. Coat colour will be analysed from digital photographs taken under standardised conditions in the field. DNA samples will be taken and animals will be typed for six microsatellite loci.

Data will be analysed for allele frequency differences between sympatric coppery and common brushtails. The degree of relatedness of individuals at the ecotone interface to individuals in populations at the extreme ends of the transects will be determined by assignment tests based on allele frequencies. We will also examine the relation between morphological (such as coat colouration) and genetic variation in the dataset.