The ecology of the greater bilby, Macrotis lagotis, reintroduced to South Australia (APSF 04-9)

A project undertaken at the School of Erath & Environmental Sciences, University of Adelaide, and supervised by Sue Carthew

Prior to European settlement, the greater bilby (Macrotis lagotis) was distributed across 70% of the Australian mainland. It is now restricted to just 20% of its former range and may still be in decline (Southgate 1990). The bilby is currently listed as vulnerable to extinction by the IUCN (Maxwell et al, 1996). The reasons behind the decline of the bilby are not clearly understood but it is thought to be a combination of widespread habitat degradation and competition by livestock and rabbits, altered fire regimes, and predation by introduced predators. The extant populations are restricted to relatively unproductive regions of the former range where grazing stock, rabbits and foxes are absent or in low numbers. 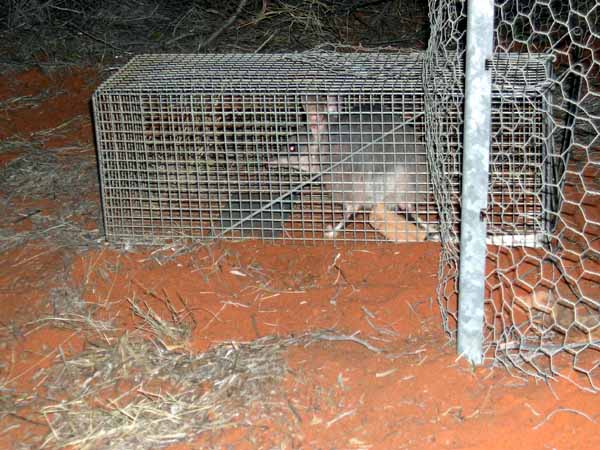 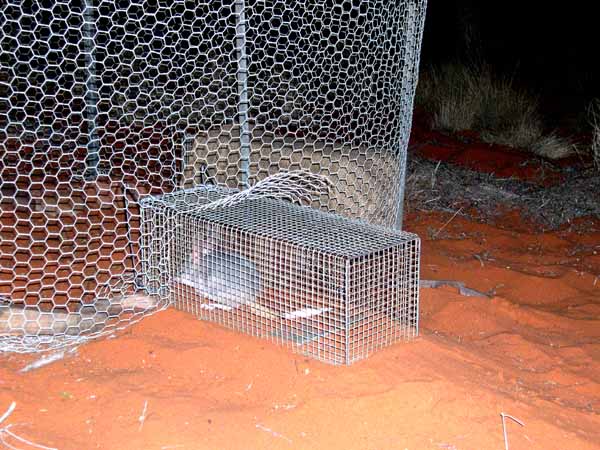 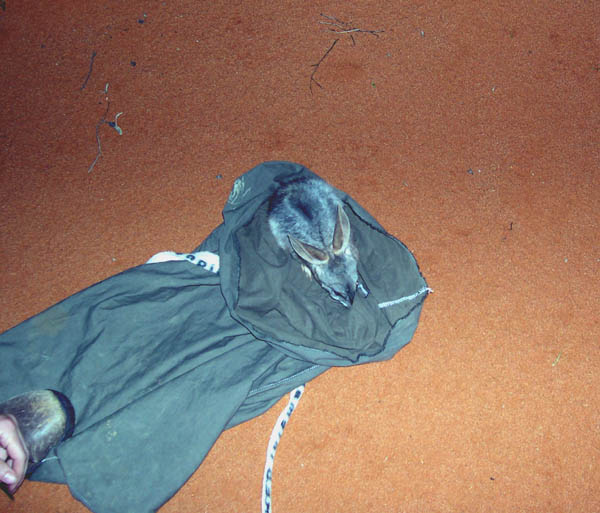 Reintroduction can be a valuable tool for the conservation of threatened or endangered species. It can be used to expand the current range of a species by bolstering existing populations or establishing new sub-populations. The IUCN advocates that reintroduction proceeds only when the processes threatening the species have been recognised and eliminated and suitable habitat can been identified for a release site. However, the habitat requirements of a threatened species are often poorly understood and the original causes of decline not clearly evident. Reintroductions can be used as a research tool to address these gaps in our ecological knowledge of a species by monitoring their survival, fecundity and dispersal characteristics to define favourable habitats. One of the problems with this is that ecosystems are dynamic and exhibit temporal and spatial variation, so an environment that may be suitable under one set of conditions may prove to be unfavourable under another.

The bilby’s original distribution encompassed a variety of different habitat types and climatic conditions. This indicates a species with very catholic habitat requirements. However, it is not known if bilbies can adapt to an environment after years of degradation from pastoral activities and rabbits. This project will examine the ecology of two populations of M. lagotis reintroduced to two regions of South Australia – Venus Bay Conservation Park and the Arid Recovery Project near Roxby Downs. The two study sites chosen are vastly different in habitat type and climatic conditions. This project will investigate how the ecology differs between two different ecosystems and over different seasonal conditions, with particular attention to the movements, spacing patterns, habitat use and diet. In addition, I will examine how captive reared bilbies adapt to natural conditions after release. Ultimately, improved knowledge of the ecology of the greater bilby will allow us to better select favourable habitat and to improve management techniques to provide released animals with a greater chance of survival.