A project undertaken at the Motupore Island Research Centre (MIRC) of the University of Papua New Guinea, and supervised by Mark Baine

The Australia and Pacific Science Foundation (APSF) is funding a study into the diversity, distribution and trade of seahorses in Papua New Guinea (PNG) led by the Motupore Island Research Centre (MIRC) of the University of Papua New Guinea and involving Project Seahorse and the Papua New Guinea Dive Association. This 2-year project began in February 2006. 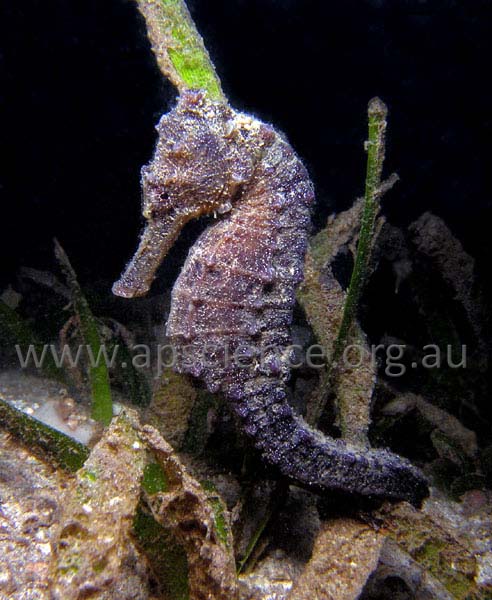 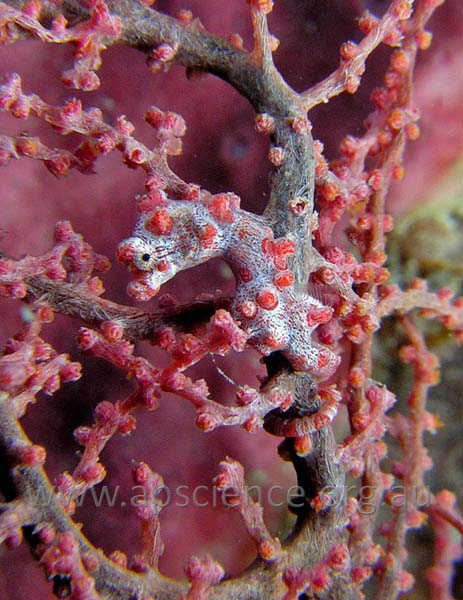 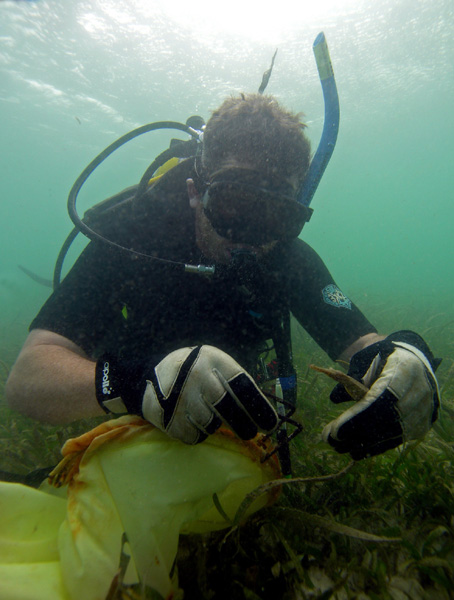 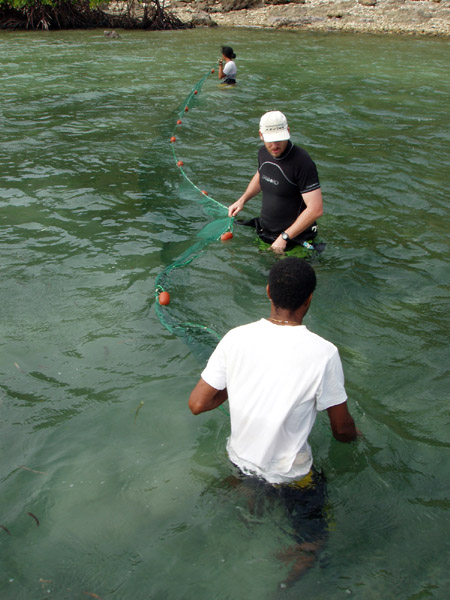 Seahorses are bony fishes (classified in the genus Hippocampus of the family Syngnathidae) that inhabit coastal areas in mainly shallow temperate and tropical waters, with the Indo-Pacific region holding the highest recorded species diversity. They are found in many different habitats including shallow sandy banks, seagrasses, mangroves, coral reefs, estuaries and even deep waters. According to Lourie et al. (2004), there are at least 33 identified species (with H. colemani subsequently accepted as a valid species) but Kuiter (2000) argues that there maybe more than 50 seahorse species. This difference reflects the difficulties associated with taxonomy of seahorses, including their peculiar morphology, the absence of fish features that taxonomists traditionally use to distinguish species and a lack of genetic data for many species. Taxonomic knowledge within the genus Hippocampus is considered incomplete and revisions are on-going.

Seahorses are unique in the animal kingdom, in that the males become pregnant. They provide parental care until birth. With anatomical features such as independent binocular vision, prehensile tails, fused jaws and superb camouflage they also occupy a unique niche in many ecosystems. They have long been used as icons for all that is beautiful, fascinating and fragile about the underwater world.

Seahorses are commercially important, exploited for their properties in traditional medicine, as curios and for the aquarium trade. The threats facing seahorses are shared by thousands of other species living in shallow coastal habitats around the world, the most serious being habitat destruction, overfishing, incidental fisheries bycatch and climate change. Seahorses have become an important flagship for these general marine conservation issues. As of the 15th May, 2004, all seahorses have been listed under Appendix II of the Convention on International Trade in Endangered Species of Wild Fauna and Flora (CITES).

The Indo-Pacific region has a high species diversity with eighteen species reported using the Lourie et al. (2004) classification. This can be compared with ten species in SE Asia, ten in Africa, four in Europe and four in the USA.

Based on an extensive literature review, museum records and other sources of information undertaken at the start of this project, there are eight confirmed species (Lourie et al. 2004 classification) in PNG with a further five whose presence is suspected given PNG is within their distribution range. However, according to Kuiter (2000), there are 10 species present in PNG. Some species are found throughout PNG waters, others being confined to specific areas. The available limited data provide a baseline for a more thorough assessment of seahorse diversity and distribution in Papua New Guinea, as part of this project, which includes the application of scientific methods (direct and indirect). The direct methods (diving and seining) are applied in Central and Milne Bay Provinces. A number of long-term monitoring sites have been established within Bootless Bay, Central Province, with preliminary survey work scheduled for Milne Bay Province in 2007. The project team are also investigating occurrence and behaviour of the pygmy seahorse, Hippocampus bargibanti, at 5 sites on the Papuan Barrier Reef. The main indirect method involves the participation of the PNG Dive Association and dive tourists throughout PNG in a year-long questionnaire and monitoring exercise. As part of the project, a “Seahorse of Papua New Guinea” photography competition has also been launched in an attempt to obtain good quality photographs for taxonomic purposes, as well as stimulating interest in participatory science.