A project undertaken at the Faculty of Agriculture, Food and Natural Resources, University of Sydney, and supervised by Carolyn Blomley and David Guest 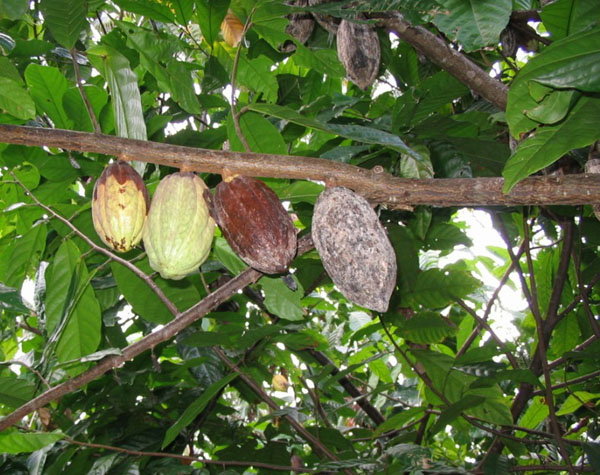 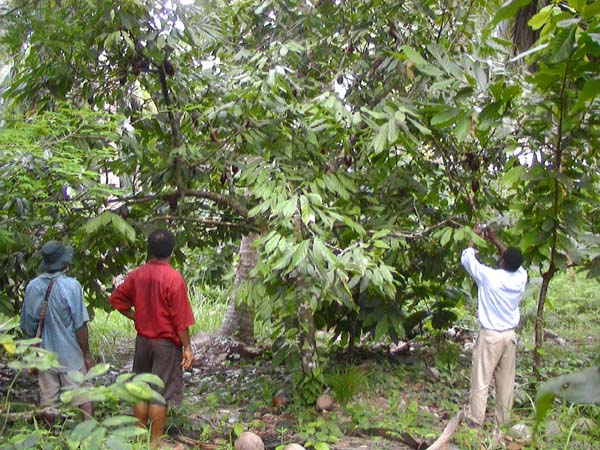 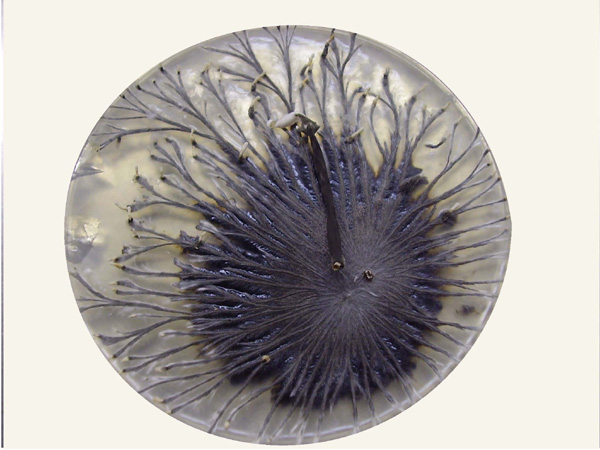 Beans from the cocoa tree (Theobroma cacao) are used to make chocolate and other cocoa products.  In PNG and other tropical nations, cocoa production provides the main income for many subsistence farmers.  Potential yield is greatly reduced by many pests and diseases of which Black Pod disease caused by Phytophthora palmivora is the most devastating.  Inexpensive, low technology control methods are required to increase yields and economic returns to farmers.  The development and application of endophytic biological control agents that can reduce the severity of Black Pod disease will assist in increasing cocoa yields.

This research will be undertaken by Carolyn Blomley a PhD student at the University of Sydney in collaboration with the Cocoa and Coconut Institute PNG.  The specific aims of this project are:

Endophyte surveys yielded over 1500 fungal cultures from three locations in Papua New Guinea, Bougainville, Madang and East New Britain.  In each location the endophyte community was dominated by the coelomycete genera Colletotrichum and Phomopsis.  The richness of endophyte taxa was not significantly different between sites however the composition of the endophyte community isolated from 60 year old cocoa trees in Madang was measurably different to the composition of the endophyte community at all other sites and from younger trees at the same site.  The endophyte community on the 60 year old cocoa trees was dominated by fungi belonging to the family Xylariaceae whereas Colletotrichum sp. and Phomopsis sp. occurred only at low frequencies. Tests of biological control activity identified two Xylariaceous isolates and one isolate of Trichoderma harzianum that are able to reduce the growth of P. palmivora in culture.