A project undertaken at the Institute of Applied Ecology, University of Canberra, and supervised by Bill Maher 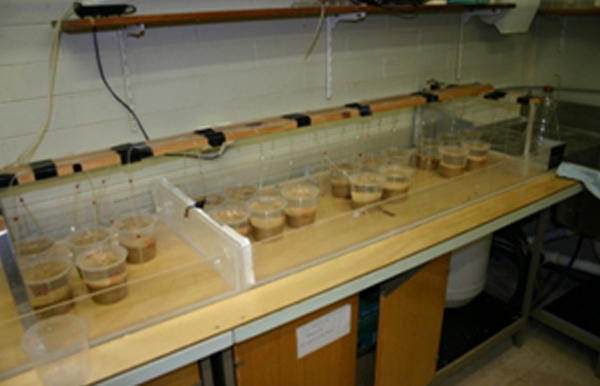 Figure 1. Algae being feed to organisms 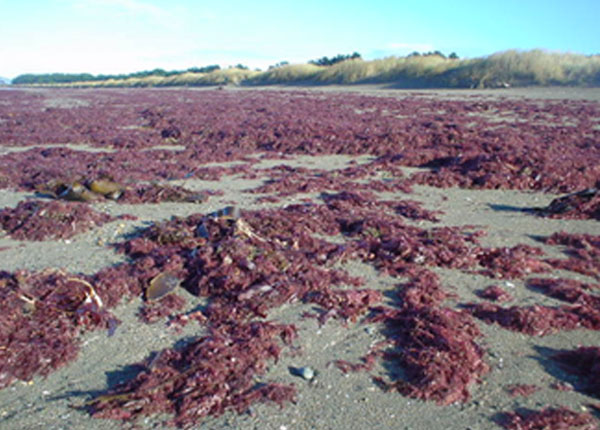 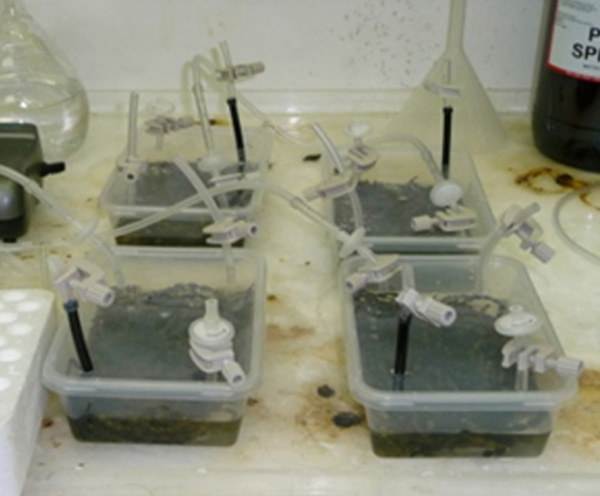 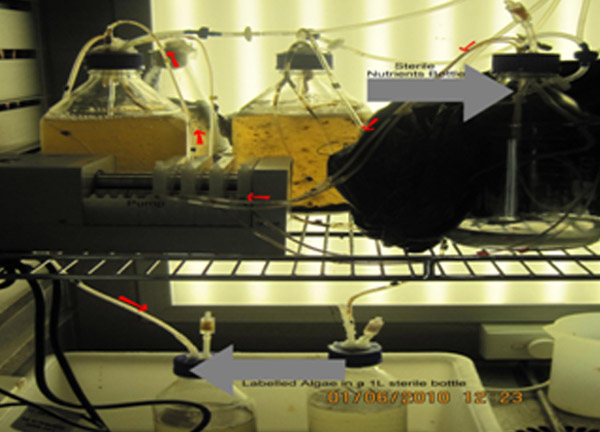