Bat populations have been declining in the Pacific region because of habitat loss, hunting, cyclones, and lack of knowledge concerning their value and conservation management.  Elsewhere, bats have vast impacts on forest regeneration and health via pollination and seed dispersal, with positive feedback on the rest of the wildlife.  They are the only native mammals of many Pacific Island nations, including Fiji, where we conducted our research.  We aimed to determine some of the roles of bats in maintaining rainforest health in Fiji, and contribute to education and capacity of the local people, and to bat conservation. 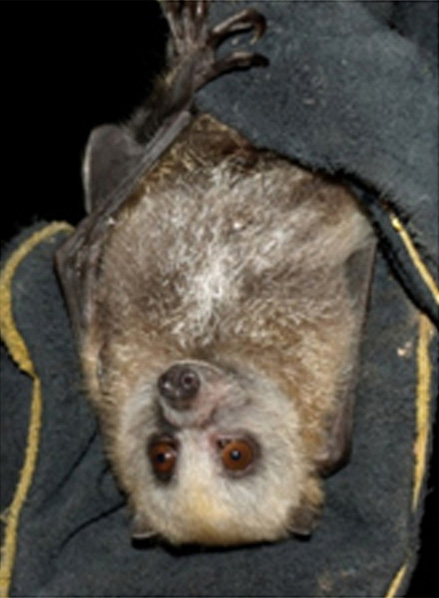 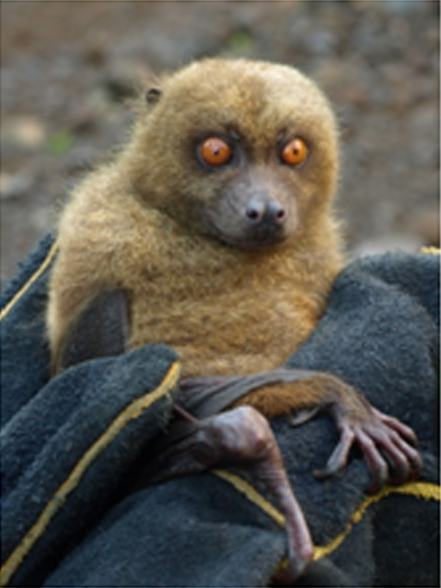 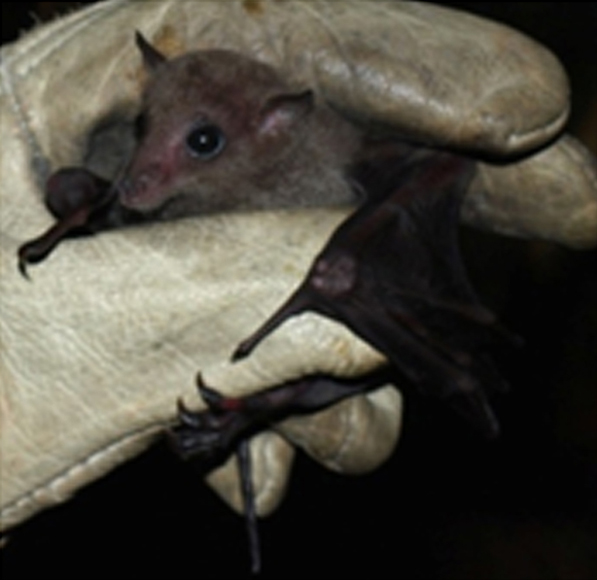 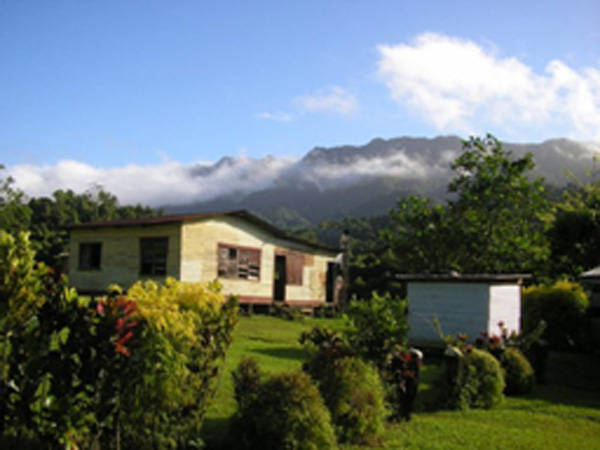 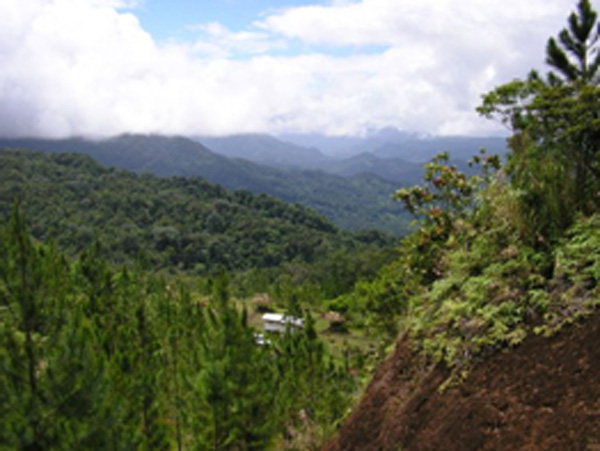 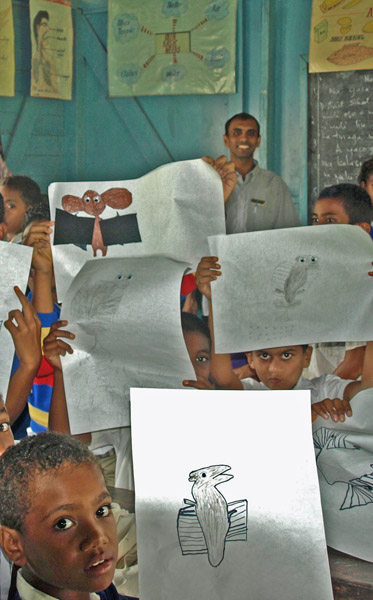 The cyclone had an immediate negative effect on resources for frugivorous and nectarivorous fauna, including bats; non-tree resources were especially susceptible to the adverse impacts of the cyclone.  However, the primary and secondary forests demonstrated resilience to the cyclone at community level via increased flower survival (primary forest) and rapid flower production in a post-cyclone environment (secondary forest).  Overall, the density, abundance, and richness of resources for bats were lower in secondary forest than in primary forest.  The implications of reduced species richness of resources for bats in disturbed forests include compromised future resilience and response to disturbances, particularly for bat species with restricted dispersal ability and strong fidelity to forest sites.  We found that an invasive liana (Merremia peltata; Convolvulaceae) also reduced rainforest resources for bats, and influenced bat-plant interactions.

Our dietary analysis revealed that bats were vital for rainforest functions; they serviced (pollination, seed dispersal) at least 42% of species in a plant community.  In order to provide tangible evidence of the benefits of bat conservation to local people, we investigated the overlap between a plant assemblage benefiting from services of bats and that valued by humans (medicinal, cultural, economic uses).  The plant community was of high human value (75% of species had human-valued attributes) and we found a great overlap in bat-serviced and human-valued plants.  This approach demonstrates that tangible benefits of bats offer a powerful mechanism for targeting their conservation in traditionally-managed areas where negative attitudes towards bats may exist.

Five of the 6 bat species of Fiji were captured, with only one individual Mirimiri acrodonta (Critically Endangered) representing only the sixth recorded capture.  The failure to detect Emballonura semicaudata from any survey area raised immediate concern; the study provides evidence for a recommendation to an increased IUCN Red List category listing of Critically Endangered.  For example, we found the only large cave roost for the species (observed 10 years ago) was abandoned, and the cave vandalised.  Our assessment of attitudes regarding bats among locals and conservation organisations suggested that conservation programs must target ambivalent attitudes and focus on community engagement with key stakeholders.  Improved protection of caves and forests is urgent to ensure the long-term protection of Fijian bats.  However, cave environments ranked particularly poorly as priority habitats for conservation organisations working in Fiji, highlighting a need for differentiation among the goals of existing conservation groups and a new focus on cave protection and management.

Our work continues with the development of national guidelines for cave protection and management in Fiji, and dissemination of bat conservation information via workshops, online forums, scientific publications, and with the creation of extension material.