Bees comprise the single most important group of angiosperm pollinators, so understanding their historical abundance and diversity is important for exploring how regional ecosystems have evolved.  Previous studies in the South West Pacific (SWP) have suggested a very depauperate native bee fauna.  However, these studies were very few, they mostly occurred prior to the 1970s, and they were not able to explore the origins of the SWP species.

Our project sampled many thousands of bee specimens from islands in the Fiji, Vanuatu, Samoa and New Caledonia archipelagos.  Many hundreds of these specimens were DNA barcoded and their morphology was examined in detail. 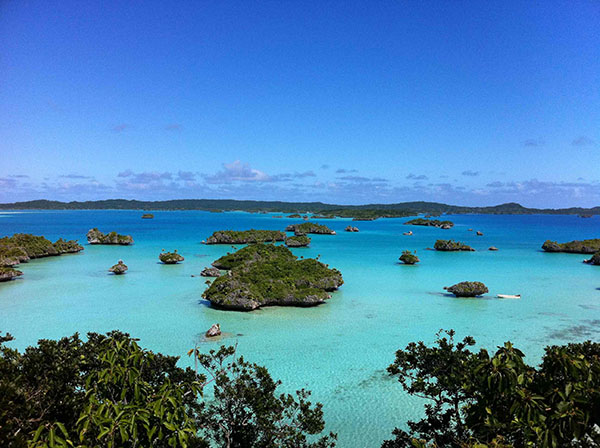 Figure 1: Islets in Fiji.  These islets can be thought of as analgous to the distribution of islands in the SWP archipelagoes, just at a very much smaller scale.  Dispersals between island systems can lead to increased biodiversity if dispersal events are followed by subsequent allopatric speciation.  When these new species eventually move back to the original source locations, species richness increases. 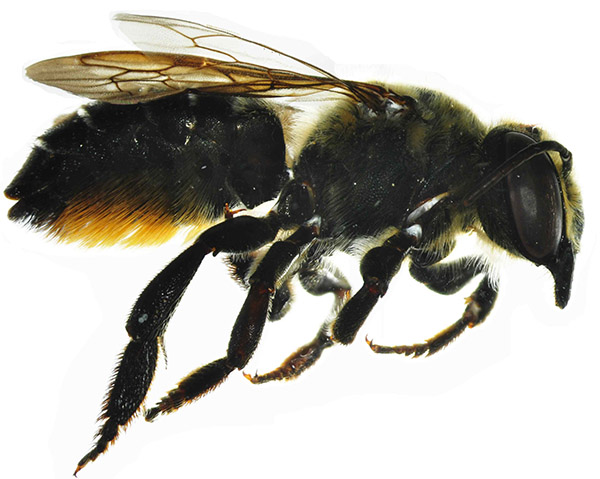 Figure 2.  A megachilid species from Fiji.  Most or all megachilids in Fiji and Samoa are due to accidental introductions by humans.  Megachilid bees nest in dead wood and branches, so are easily transported by maritime trade involving timber, such as packing cases. 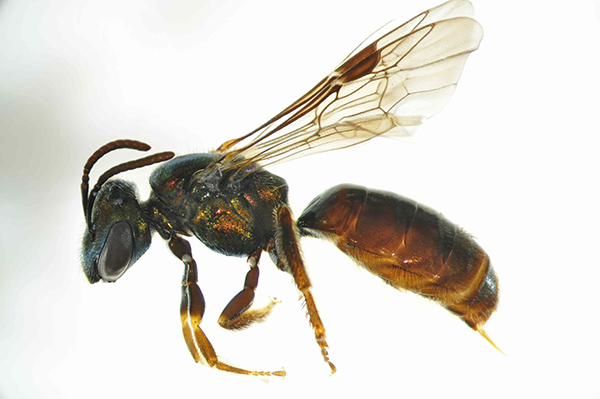 Figure 3. A female of the halictine bee subgenus Homalictus from Fiji.  Homalictus has independently colonised Fiji, Samoa and Vanuatu.  Homalictus bees are highly abundant on these islands and their diversity results from multiple and very recent speciation events. 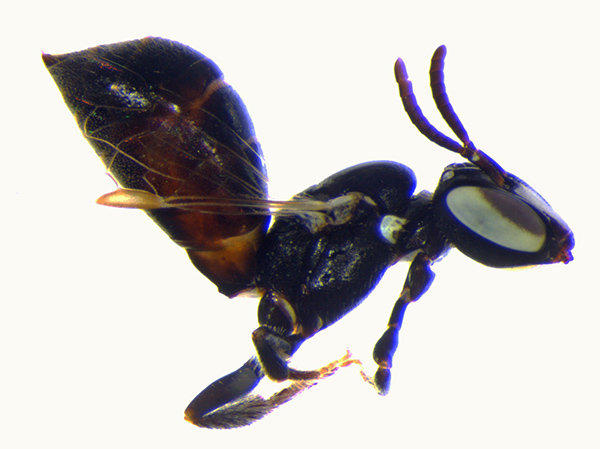 Figure 4.  Braunsapis pauangensis from Fiji.  Braunsapis is very recent colonizer of Fiji, but has become locally very abundant over the last few decades.

Figure 5.  One of the gardens in the University of South Pacific campus at Suva.  Most of the shrubs in this photo contain multiple nests of the introduced bee Braunsapis puangensis.  The dramatic increase in abundance of this bee species may pose threats to native pollination networks, but could benefit agricultural crops. 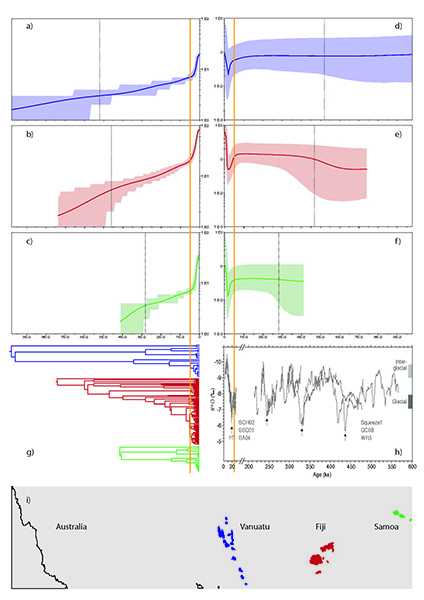 Figure 6.  Lineage-through-time (LTT) and Bayesian Skyline Plots (BSP) of Homalictus bees in Fiji Vanuatu and Samoa.   Plots are based on haplotype diversity in the barcode region of the gene COI.  LTT plots show a dramatic increase in genetic diversity since the Last Glacial Maximum, and the BSP plot indicate that this is associated with large-scale extinction events during the last ‘ice age’, followed by strong bounce-backs in population sizes as global temperatures increased.  The graphs suggest that pollination systems in the SWP are highly responsive to climate change and that future climate change may have very similarly large effects on ecosystems.

The results of our study completely change our understanding of the bee fauna of the SWP and they have far-reaching consequences for undestanding how plant-pollinator relationships have evolved in this very large region.  We have been able to show that the most abundant bee group in the SWP, short-tongued halictine bees of the subgenus Homalictus, had dispersed into this region recently, sometime in the Pleistocene.  Importantly, we found that for Homalictus species in Fiji, Samoa and Vanuatu, there were parallel responses to historical climate change, and in each archipelago there was a massive decline in population sizes, corresponding to the Last Glacial Maximum when climates became colder and dryer, with major “bounce-backs” in population sizes as temperatures warmed.  Our results indicate that these three widely-separated archipelagoes all show strong responses in pollination biology to past climate change.

Our studies also show that the older bee lineages in the SWP have become restricted to high elevation mountain ranges.  If global temperates increase in the future, these older, relictual, species are likely to become highly threatened as their thermal tolerances are exceeded.

Our study also found that most long-tongued bees species in the SWP appear to have been introduced by humans.  Some of these introductions probably occurred prior to the 20th century and the species were wrongly thought to be indigenous.  But our collections also indicate that some species which are now abundant appear to have been introduced within the last few decades.  These exotic species might have beneficial effects for local agriculture, but they also have potential to disrupt endemic pollination relationships.  Given the dramatic increases in the abundance of some of these species, further study on the effects of these recently introduced species is urgently needed.

In summary, our study leads to four major conclusions: (i) bees comprise a very recent element in SWP ecosystems; (ii) endemic bees in the SWP have shown parallel massive responses to recent changes in climate since the Last Glacial Maximum; (iii) the oldest bee species in the SWP now appear to be mostly limited to very high elevtion mountains, where they are vulnerable to increases in global temperature; and (iv) a large proportion of bee species in Fiji, Vanutu and Samoa have been introduced by humans.

Our published studies can be accessed at the following journal web pages.  If you do not have access to these journals, please email Scott Groom (Scott.Groom@flinders.edu.au), Mike Schwarz (michael.schwarz@flinders.edu.au), or Mark Stevens (Mark.Stevens@samuseum.sa.gov.au) for pdf reprints