Parasites are an unfortunate fact of life for most organisms. One curious example of this phenomenon is reproductive parasitism, where the parasite hijacks host reproduction to improve its rate of transmission (often at the expense of the hosts’ interests). Although historically understudied, there has been an explosion of recent interest in the intracellular bacterium Wolbachia. This bacterium tinkers with the reproductive biology of an unprecedented spread of invertebrate organisms (e.g., an estimated 60 – 90% of all insect species). The remarkable exploits of Wolbachia present, in-turn, outstanding opportunities for furthering our understanding of the genetic, developmental and behavioural features of invertebrate sexual reproduction. 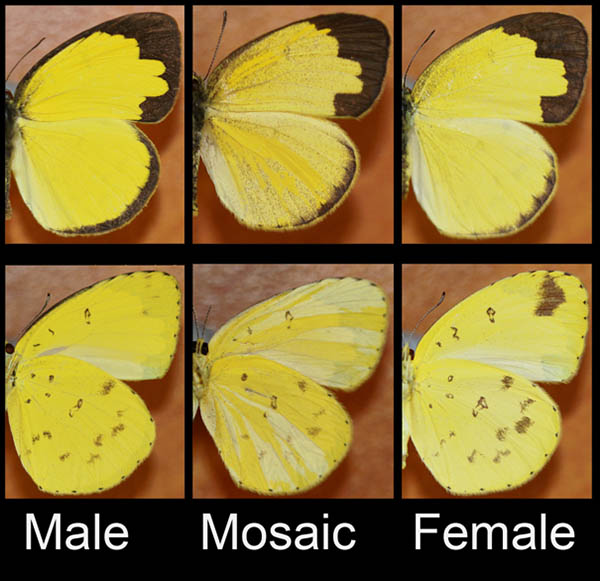 Figure 1.Dorsal (top) and ventral (bottom) wing colouration of E. hecabe. Male and female phenotypes are indicated, along with sexual mosaics (which express a mixture of each gender, and occur in sex-biased lines). 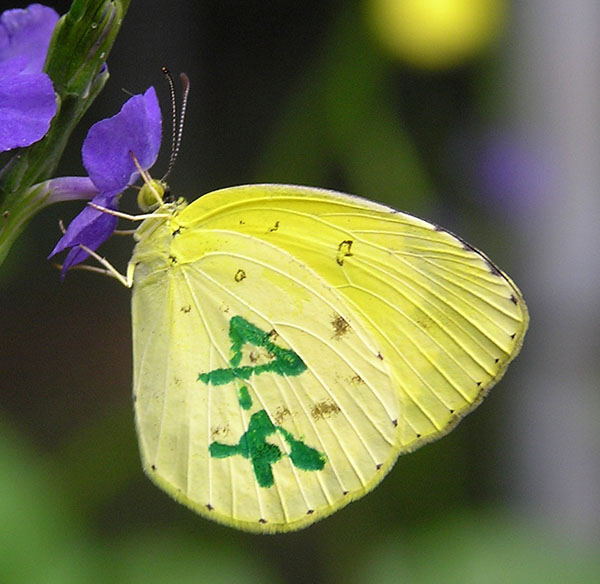 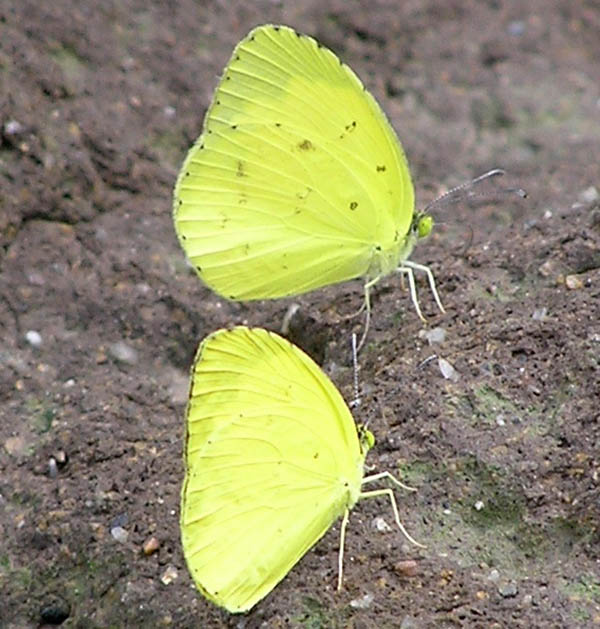 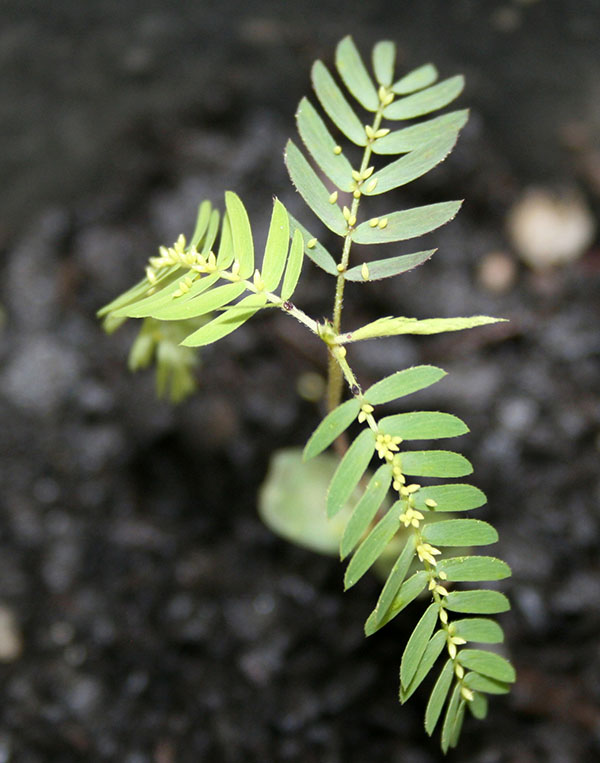 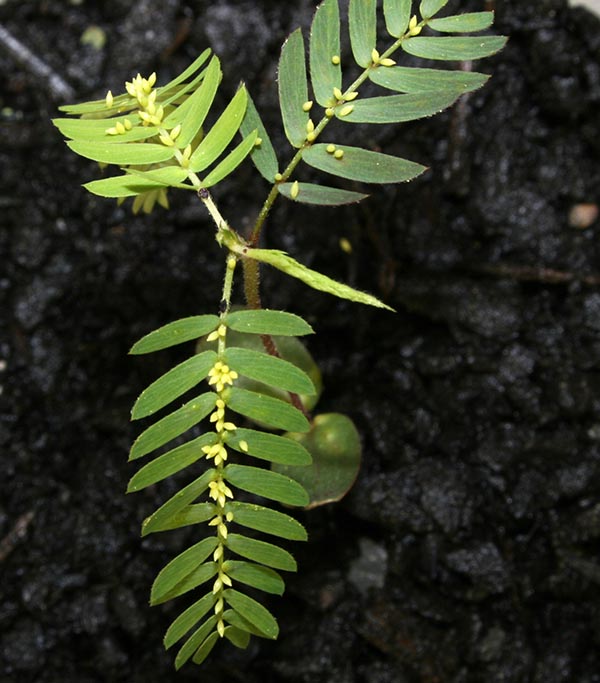 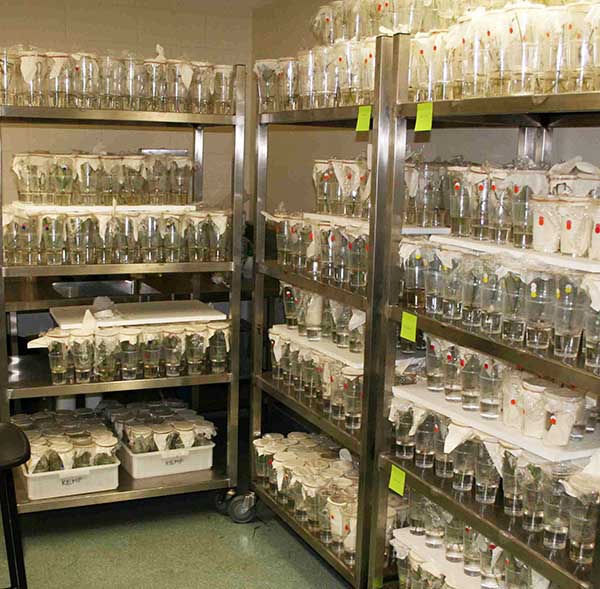 Figure 6. The setup required to study Wolbachia effects in laboratory-reared populations of Eurema butterflies. Over 1000 individuals were reared in this experiment, each reared in a separate container.

Wolbachia are widespread symbiotic bacteria that induce diverse phenotypes in their invertebrate hosts, including mating incompatibilities, parthenogenesis, male killing, and feminisation. The latter manipulation is the rarest, and has so far only been described for several crustaceans and two insects, one being a Japanese population of the butterfly Eurema hecabe. Earlier work suggested the signature of Wolbachia feminisation in a population of this species in North Queensland, wherein sex ratios are biased towards females. Key evidence for Wolbachia feminisation in this system was provided by the finding that antibiotic-treatment of female biased lines (and henceforth cleansing of Wolbachia) resulted in the overproduction of males in subsequent generations. This APSF-funded project aimed (a) to characterize the gender-distorting function of Wolbachia in this population at both whole organism and molecular genetic scales, (b) to chart the prevalence of this effect both throughout Australia and across a range of Eurema species, and (c) to investigate host-endosymbiont co-evolution in this system.

Our research has generated significant insights into endosymbiont-mediated sex biases in Australian butterflies. We have discovered that Wolbachia is present at fixation among Australian Eurema hecabe populations distributed along the east coast from Cairns to Brisbane. The detected strain of Wolbachia causes selective reproductive incompatibility, but because all butterflies are carriers of this strain they are unlikely to experience any negative fitness effects. Our data instead suggest that the culprit for sex-ratio bias in this species (which can be reversed by antibiotic treatment and is therefore bacterial) is unlikely to be Wolbachia, but a unique endosymbiont. Moreover, molecular genetic work indicates that the sex biases (overproduction of females) is more likely to arise by selective male death rather than true feminisation. Nevertheless, the high incidence of sexual mosaics – which appear as partly male and partly female – suggests that the mode of bacterial action is partly related to the gender determining machinery of this butterfly host. We also discovered intriguing flux in the adult sex ratio of these butterflies over the last 5-6 years, which implies a rapid-paced evolutionary “arms-race” between the bacterial male-killer and its host. These findings open intriguing questions about the host-endosymbiont co-evolutionary “battleground”, and imply rapid fluidity in insect sex ratio evolution. Data arising from this research are currently in preparation, and expected to be published throughout late 2013 and early/mid 2014.