Conservation and management of an endangered marsupial, the Sandhill Dunnart, in a semi-arid environment (APSF 11-4)

A project undertaken at the School of Earth and environmental Science, The University of Adelaide, and supervised by Dr Sue Carthew

Australia has one of the highest rates of extinction in the world, particularly for mammals of the arid zone. Arid and semi-arid species are subject to a number of threatening processes, including predation from introduced cats and foxes, land clearance for agriculture, changing fire regimes post-European settlement and, more recently, increased mining activities and climate change. Unfortunately, the biology, life history and population dynamics of many semi-arid zone mammal species are little known, making effective management and conservation problematic. 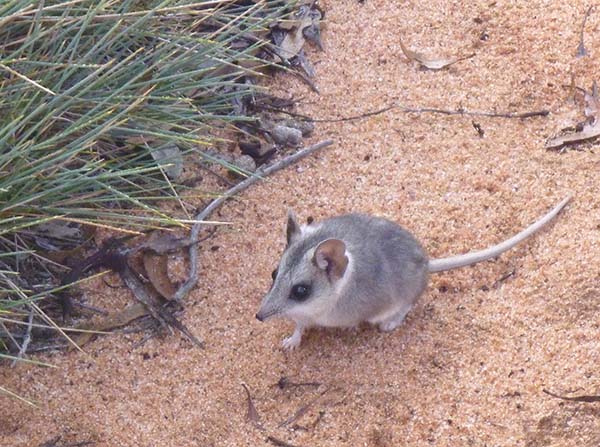 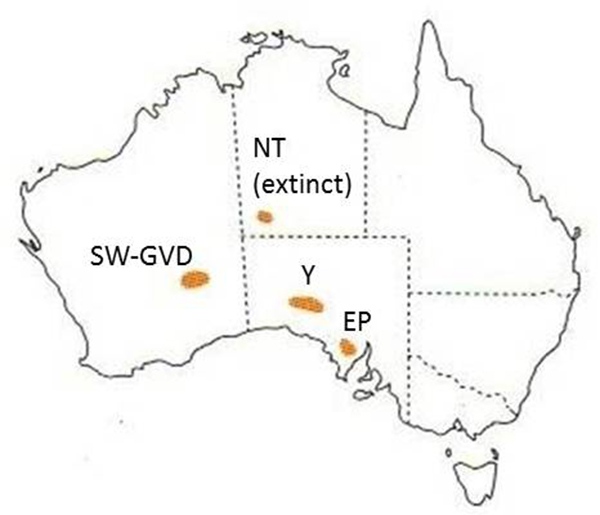 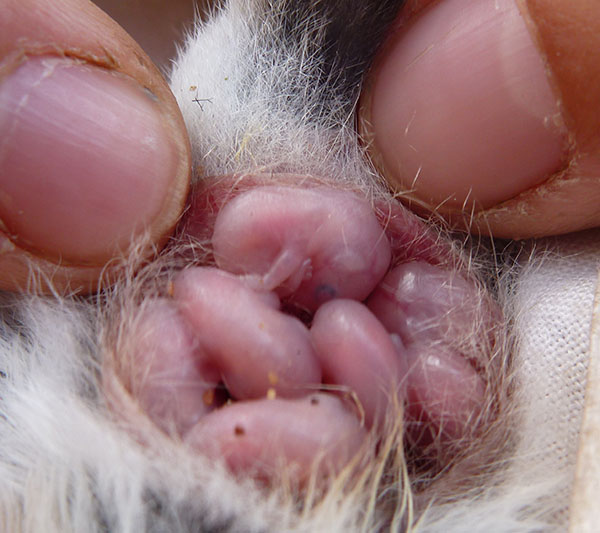 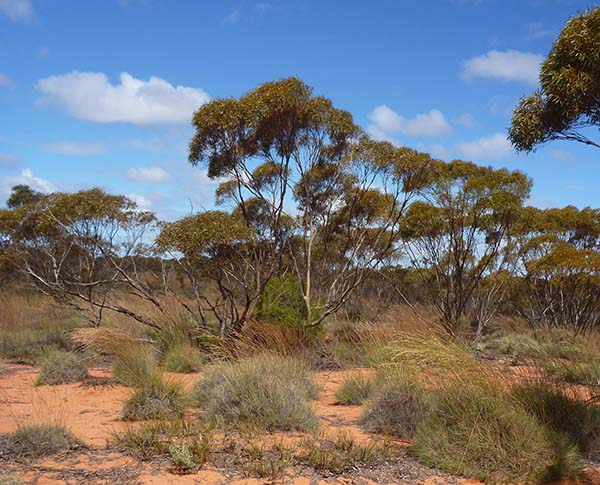 One such species is the nationally endangered sandhill dunnart (Sminthopsis psammophila) (Figure 1). The species is known from only a small number of individuals inhabiting three disjointed populations; two in South Australia and one in Western Australia (Figure 2). In order to conserve this species, ecological knowledge is required to predict how it is likely to respond to current and future threats and accordingly what type of management actions are needed to ensure its persistence.

This study used a combination of ecological and genetic information from a core population on the Eyre Peninsula (EP) in a semi-arid environment to investigate:
1) the life history and population changes during low and high rainfall years.
2) broad- and fine-scale genetic diversity and connectivity across the species’ range and within a core population.
3) habitat preferences of the species.

The broad scale genetic analyses revealed that the three known core populations of S. psammophila are genetically differentiated, but do not show evidence of long-term population isolation. Within the core population the fine-scale genetic analyses and mark-recapture data indicated that both males and females were relatively mobile during their lives with no significant genetic structure evident within the 24,000 ha study area. The study also indicated that the abundance of S. psammophila was influenced by rainfall events. During the low rainfall year significantly fewer S. psammophila were caught and a higher proportion of individuals were transients (only caught once), most likely in response to a decrease in food resources. The relatively high mobility in this species appears to be an adaptation to a system with variable food resources; individuals need to be mobile in order to track food pulses created by rainfall through the landscape. S. psammophila was found to be positively associated with the number of logs and vertical habitat complexity and negatively associated with the average height of spinifex (Triodia spp.). These associations likely reflect a preference for areas with increased protection from predators and increased foraging opportunities.

Our study concluded that large areas of suitable habitat will need to be protected in order to maintain a viable S. psammophila population. The preference of S. psammophila for complex understorey suggests that recently burnt vegetation may be unsuitable for the species, therefore limiting large scale wildfires may be required to protect the species. Future research should focus on identifying critical habitat for S. psammophila and determining how the species persists during drought years.