A project undertaken at the Department of Zoology, University of Melbourne, and supervised by Michelle Hall 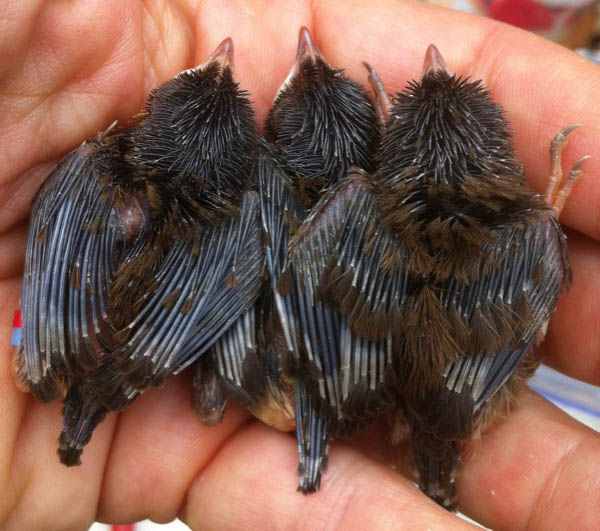 Figure 1. Superb fairy-wren chicks. Songbirds learn their songs early in development, and individual differences in temperament may also be apparent from an early stage, and influence vocal learning. 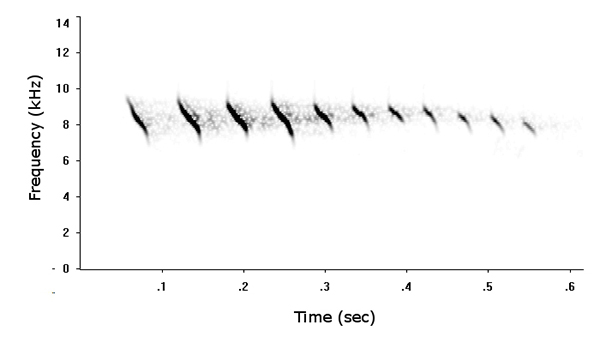 Figure 2. Contact call of superb fairy-wren. Songbirds learn their songs, but calls are usually thought to be innate. However, examples of learned calls are becoming more common. This project will swap eggs between nests and compare calls of the resulting offspring to calls of their social and genetic parents to test whether calls of female and male superb fairy-wrens are learned or innate. To listen to a call click here. 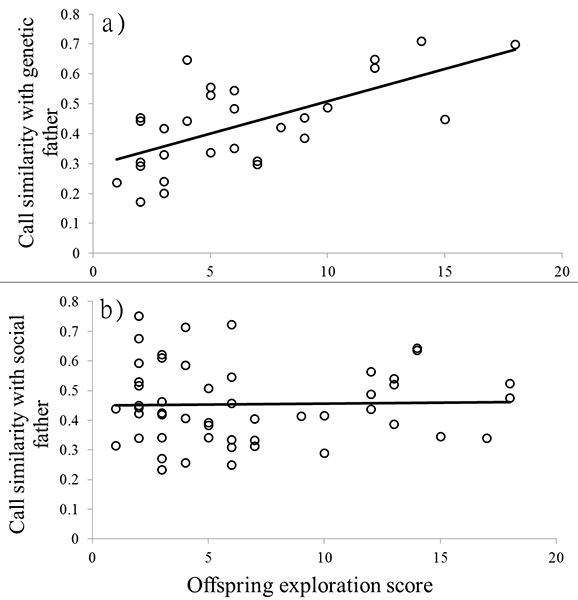 Figure 3. Relationship between offspring personality and the similarity of their contact calls to (a) their genetic fathers and (b) their social fathers. Exploration scores were measured in a standardised novel environment, with low scores indicating ‘reactive’ personalities and high scores indicating ‘proactive’ personalities. Calls were compared using spectral cross-correlation (SPCC), where correlations can range from 0 (completely dissimilar calls) to 1 (identical calls).

1. Are vocalisations learned, and is vocal learning ability affected by personality?

We separated genetic and social effects on vocal development of contact calls (Fig. 2) using a cross-fostering experiment. High rates of extra-pair mating in this species meant that most nests contain maternal half-siblings, increasing the power of this experimental design. We recorded contact calls of cross-fostered offspring of both sexes, and their social and genetic parents, in a standardised environment. We also quantified behavioural differences among individuals using a novel-environment test (Hall et al 2015). Individuals that explore a novel environment slowly are thought to be more responsive to environmental stimuli (‘reactive’) than fast explorers (‘proactive’). Thus personality may affect vocal learning if reactive individuals are more likely than proactive individuals to modify their ‘genetic template’ by imitating social ‘models’ during vocal development. Consistent with this prediction, MSc student Andrew Katsis found that the similarity of cross-fostered offspring contact calls with the contact calls of their genetic father depended on their personality: slow explorers produced calls that were less similar to their genetic father than fast explorers (Fig. 3a). However, in a puzzling twist, this was not because they were more likely to imitate the contact calls of their social father – call similarity between offspring and their social fathers did not vary with offspring personality (Fig. 3b). Nor were they learning contact calls from their mothers, so perhaps contact calls are learned from some other model?

If reactive individuals are more likely than proactive individuals to modify their behaviour based on changes in their social environment, then personality may also affect the communication styles of different individuals. MSc student Thari Parson tested this hypothesis in the context of territorial defence, using a playback experiment. She found that reactive individuals responded more intensely to playback simulating a more threatening intruder than to playback simulating a less threatening intruder. In contrast, proactive individuals did not seem to be sensitive to differences in the level of threat posed by the playback, responding equally aggressively to both types of stimuli. The all-purpose territories that superb fairy-wrens occupy provide important resources for surviving and reproducing, so individual differences in territorial defence strategies could have important fitness consequences.