A project undertaken at the Centre for Tropical Environmental & Sustainablility Science, James Cook University and supervised by Mark Ziembicki

Subsistence hunting of wildlife in Papua New Guinea has sustained human populations in the region for millennia. However, increasing human populations accompanied by changes to customary laws and technology are increasingly threatening local wildlife populations, reflecting the threat unsustainable hunting poses to biodiversity worldwide. Recent conservation initiatives in PNG have emphasised the establishment of community-based ‘no take zones’ where hunting is prohibited. Critical to the design and management of these conservation zones is cost-effective monitoring, but the intrinsically rare and cryptic nature of the species most threatened by hunting, such as tree kangaroos, coupled with the inherent challenges of conducting field work in New Guinea and the poorly known fauna of the region, makes surveying for these species difficult, labour intensive and expensive. Recent advances in metabarcoding technology, whereby vertebrate DNA (iDNA) is extracted from invertebrate taxa that feed on vertebrate tissue (e.g. leeches, flesh flies, mosquitoes, etc.), offer a quick and cost-effective way to obtain information on vertebrate biodiversity and site occupancy and are predicted to revolutionise biodiversity monitoring. In this study, we assess the capacity of different sources of iDNA for detecting cryptic rainforest fauna across a gradient of elevations, and apply it for the first time to the unique faunal assemblages of New Guinea. 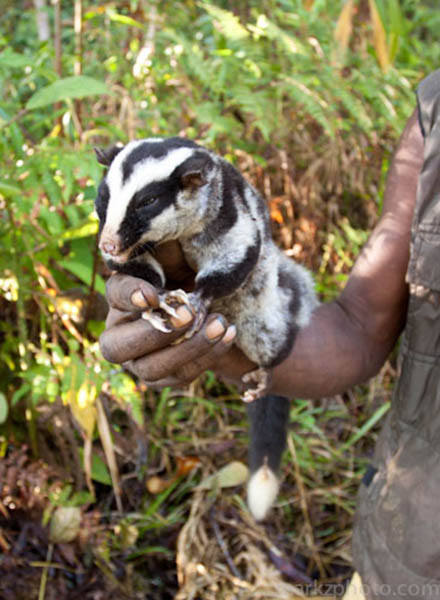 Figure 1. Striped possums are commonly hunted for food and to make traditional costumes. 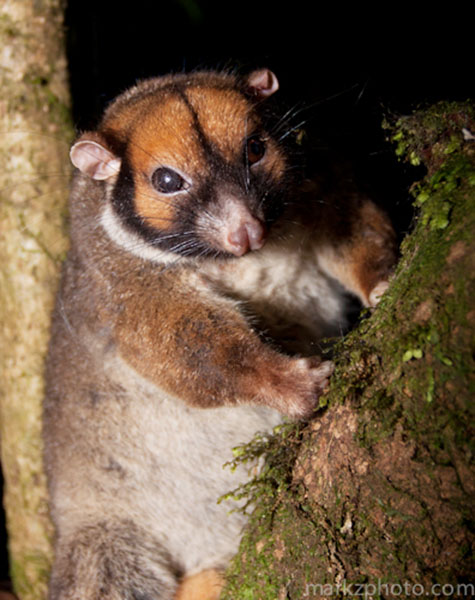 Figure 2. The painted ringtail possum: one of many cryptic arboreal mammals in PNG’s rainforests 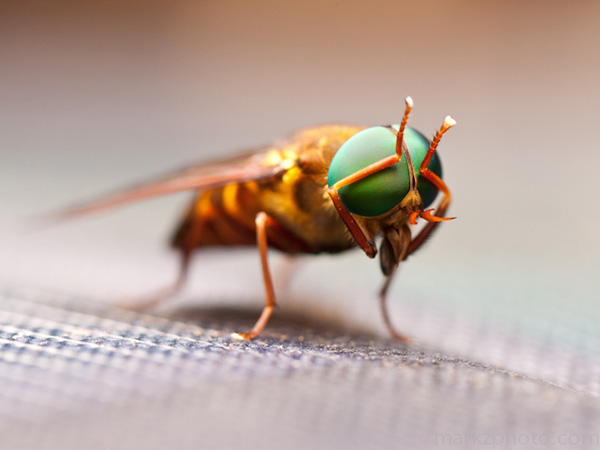 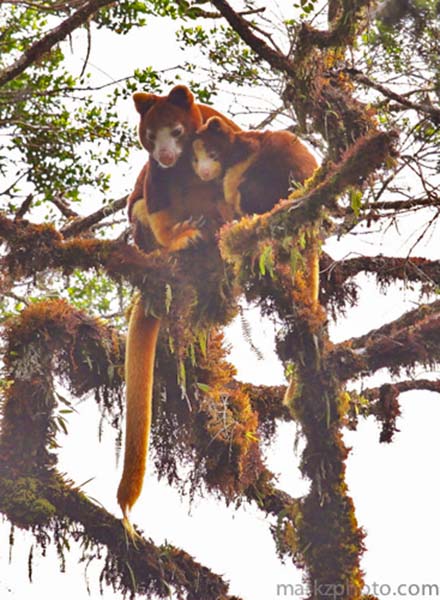 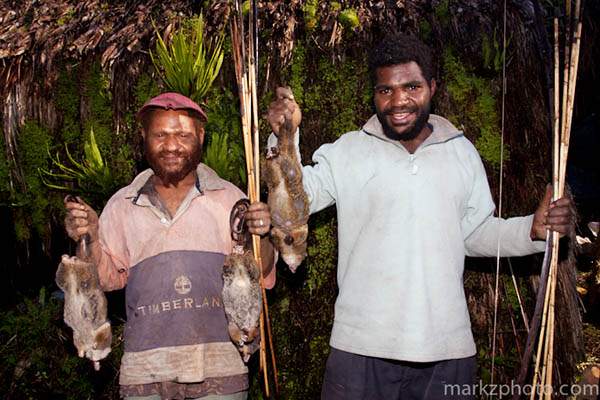 Figure 5. Local hunters with their catch of possums