A project undertaken at the Australian Tropical Herbarium, James Cook University, and supervised by Darren Crayn

Carnivorous plants are in some ways the rock stars of the plant world. The fact that seemingly mindless, stationary, innocuous plants can manage to trap, kill and consume animals fascinates the public, and has inspired works of art, and horror! Scientists, horticulturalists and plant collectors are also seduced by these bizarre plants, a love affair which threatens their very existence of some species in the wild. 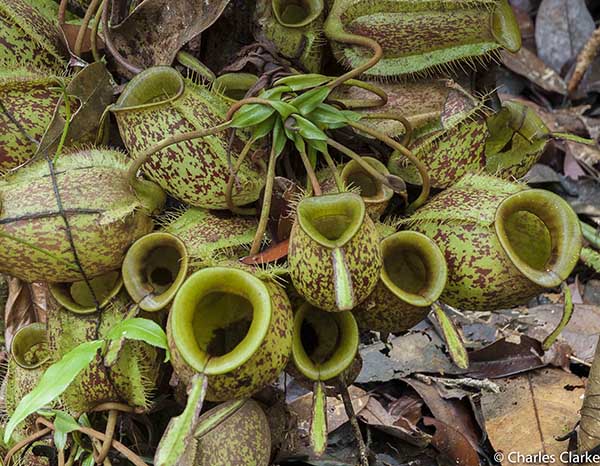 Figure 1. Nepenthes ampullaria, an Indo-Malayan species which has evolved to exploit detritus for the majority of its nutrients, rather than relying solely on carnivory like most other pitcher plants. (Photo: Charles Clarke) 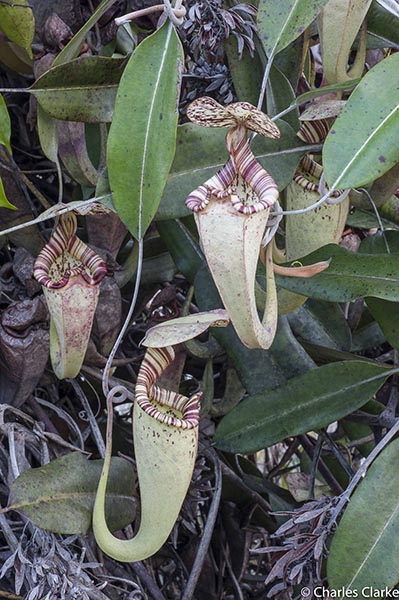 Figure 2. Nepenthes rafflesiana, a variable species that is widespread in the Indo-Malay region with most populations in Borneo. Some forms have among the largest pitchers in the genus. (Photo: Charles Clarke) 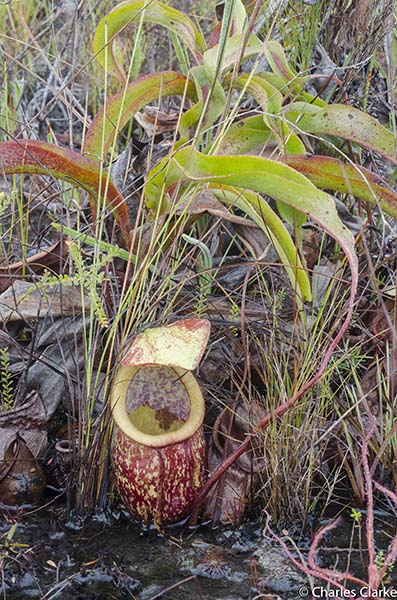 Figure 3. Nepenthes rowaniae, one of three endemic Australian species. This species is found in the swamps of Cape York Peninsula. (Photo: Charles Clarke)

The carnivorous tropical pitcher plant genus Nepenthes (Nepenthaceae) is known to contain c.160 species distributed throughout the Malay Archipelago, with centres of diversity in Borneo, Sumatra and the southern Philippines, and outlying species in Indo-China and islands in the Pacific and Indian oceans. In addition to trapping arthropods for supplementary nutrition, some species engage in spectacular and complex resource-exchange mutualisms with mammals (including exploiting animal faeces for nutrients – tree shrew toilets!), making Nepenthes one of the most recognizable elements of the flora of Southeast Asia and western Melanesia. Approximately 10% of species are considered to be Endangered or Critically Endangered by the International Union for the Conservation of Nature. The species of eastern Malesia and the western Pacific are the most poorly known, with some having only been observed in the wild on a handful of occasions. Threats to Nepenthes, in the form habitat destruction and plant poaching, are more severe at present than at any time in the past.

One quarter of recognised Nepenthes species have been described since 2010, and most of these have been distinguished from closely related taxa on the basis of very minor differences. This has led to taxonomic controversy that hinders the ability of local and international agencies to direct limited funds towards effective conservation actions. Our study aims to provide a robust, informative molecular phylogeny of Nepenthes. This is urgently needed to provide a rigorous basis for an objective taxonomy, and to inform studies on the evolution, ecology and conservation of these remarkable and highly sought after plants.