A project undertaken by Celeste Linde at the Australian National University, in collaboration with John Dearnaley and Stephen Neate (University of Southern Queensland), Tom May (Royal Botanic Gardens Melbourne) and Michael Weiss (University of Tubingen)

Fungi within the order Sebacinales are ubiquitous plant symbionts, having been found in 27 plant families across four continents. In addition, Serendipita species are well known to colonise epiphytic orchid species and leafy liverworts overseas. Based on molecular evidence, the Sebacinales has recently been divided into two families, the Sebacinaceae (ectomycorrhizal taxa that are impossible to culture axenically) and the Serendipitaceae (mycorrhizal and endophytic species that are largely culturable). The monotypic genus, Serendipita, contains only 11 known species worldwide, but is described as a species complex. Although two of those species have been reported for Australia, there appears to be many more cryptic species present in the country. This project aims to discover novel Serendipita taxa from unexplored Australian habitats and name these using morphological, molecular and biochemical characterisation.  Sebacinales fungi are crucial to conservation work on rare plant species where they are used to germinate seed ex situ and to assist with restoration work. It is important to rigorously characterise and formally describe novel species of Serendipita because species identification underpin practical applications and biosecurity. 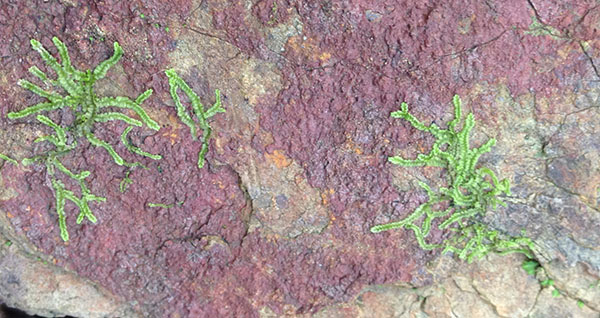 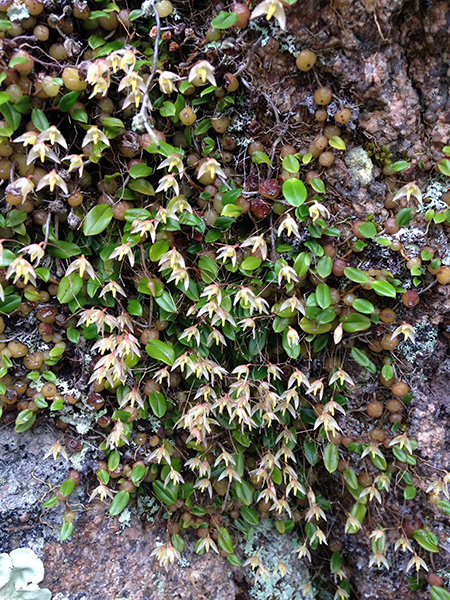 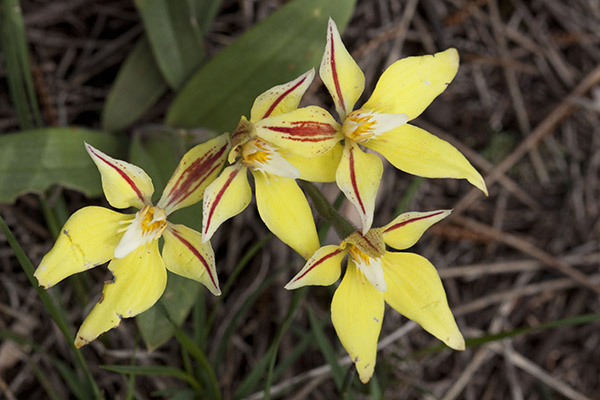 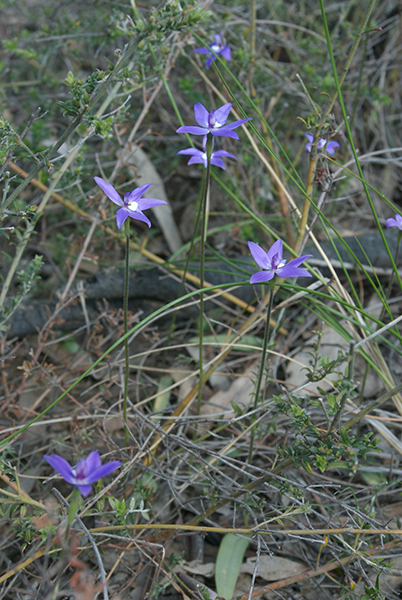 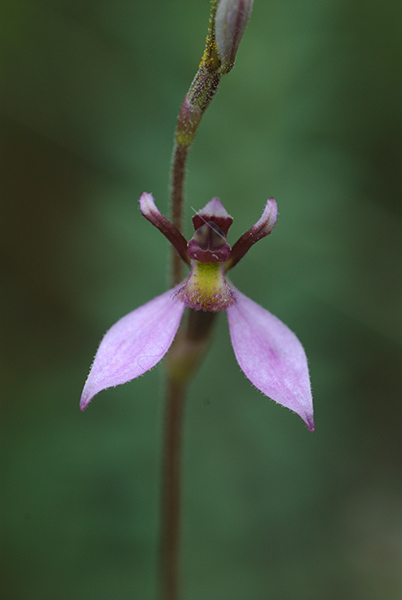 The second objective is to characterise and name the isolated fungi and a current collection of Serendipita species obtained from Australian terrestrial orchids, including Caladenia, Pheladenia, Eriochilus and Glossodia species – compared against sequences from all known species of Serendipita. The project will also result in the compilation of multiple national storehouses of fungal isolates, which will be critical for plant conservation approaches, bioremediation efforts on degraded soils and will provide inoculum for sustainable low input agriculture initiatives.