Christmas Island is a unique environment, home to a suite of endemic fauna and internationally significant seabird colonies. Feral cats, black rats and other invasive species, have had a devastating impact on the ecosystem since their introduction over 100 years ago. They have contributed to the extinction of at least 7 species and continue to impact on remaining native, nationally threatened species, including the endemic Christmas Island flying fox, several endemic forest birds, and some seabird species. To mitigate against potential threats posed by cats, Parks Australia (in conjunction with project partners, the Department of Biodiversity, Conservation and Attractions, Western Australia) is undertaking a cat eradication program. Studies on other islands and theoretic modelling of multi-species interactions on Christmas Island have shown, however, that cat control could result in increased rat abundance, with perverse outcomes for native species. Predicting whether cat control could result in negative consequences for black rats and native species on Christmas Island is difficult, due to existing knowledge gaps on the nature of interactions between feral cats and black rats and the impact of black rats (which may be unusual due to the unique ecology of Christmas Island, considering the role of land crabs and now extinct endemic rats). The focus of this PhD is to fill these knowledge gaps and inform decision making and management for the Christmas Island ecosystem, to ensure that the cat eradication program delivers the maximum possible conservation benefit for threatened Christmas Island species. 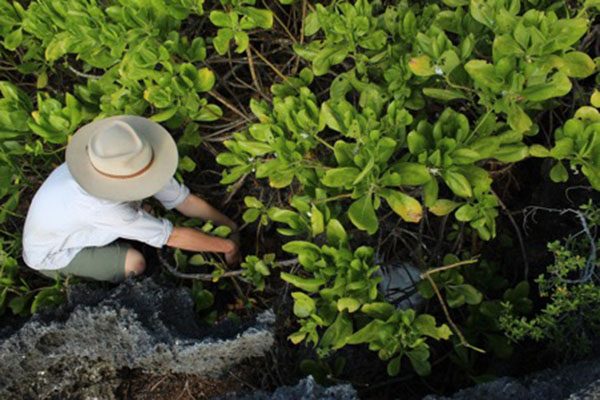 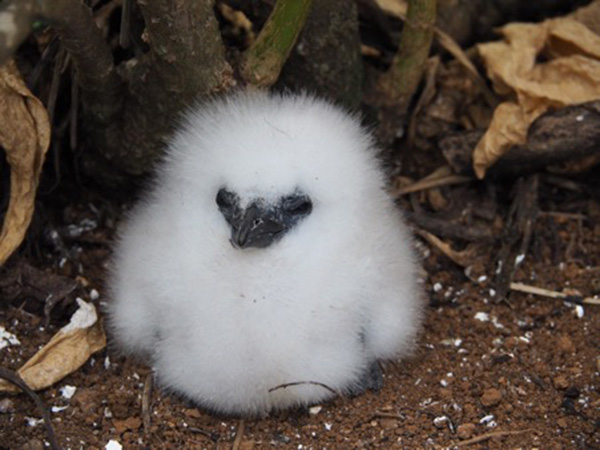 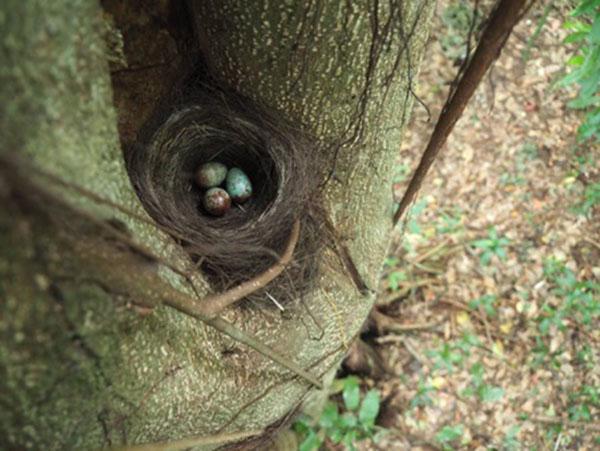 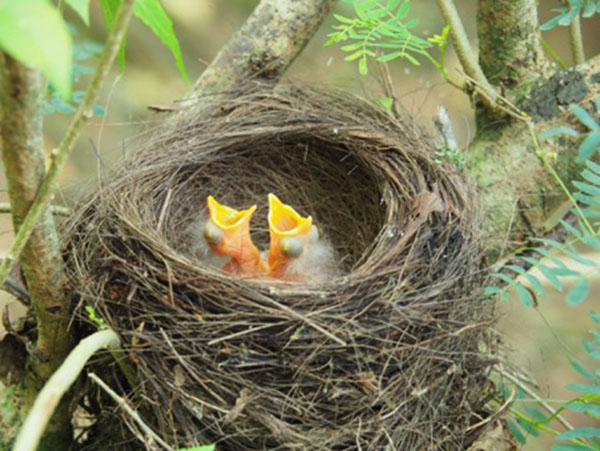 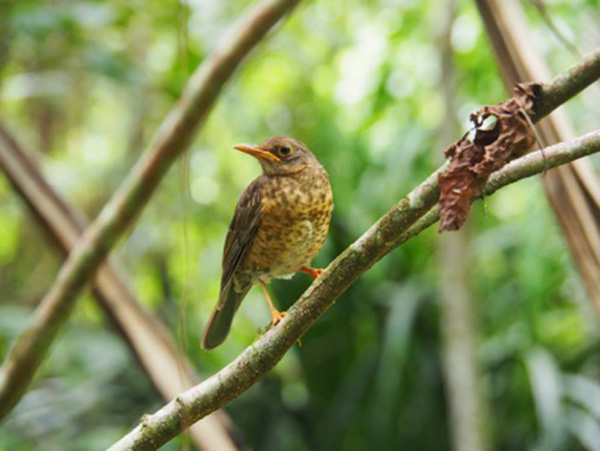 The overarching aims of this research are to determine

Specifically, our project aims to:

The research will fill important knowledge gaps that are currently limiting our ability to predict the outcomes of cat control for the invasive black rat population and native avifauna in the Christmas Island ecosystem and monitor changes in the ecosystem over time.