Changing sex with changing climate: mechanisms and consequences of divergence in sex determination across a glaciated landscape (APSF 17-8)

The global aim of our project was to understand the transitions between sex determination systems in snow skinks across the Tasmanian landscape and to model the impacts of long-term global climate change. 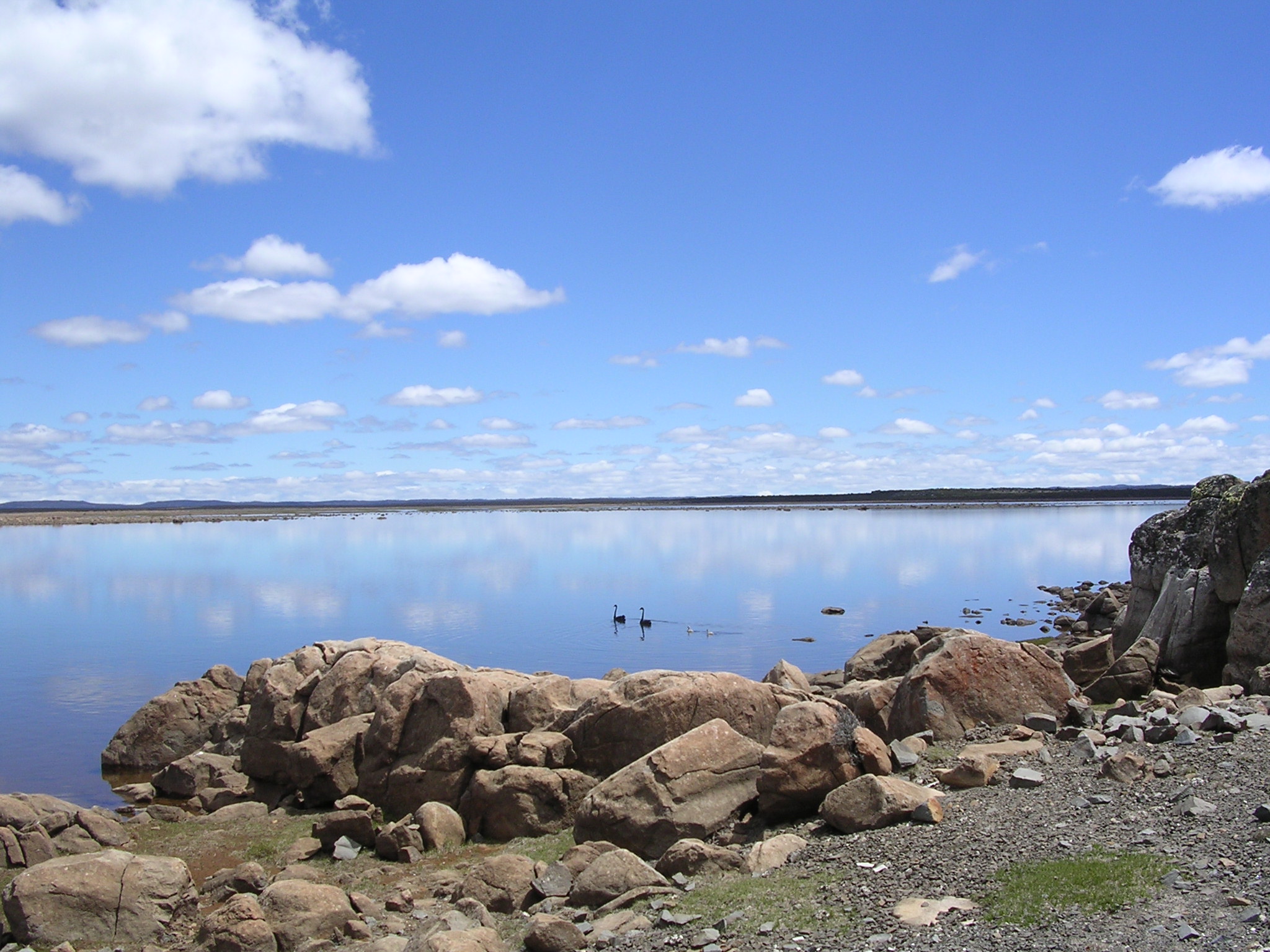 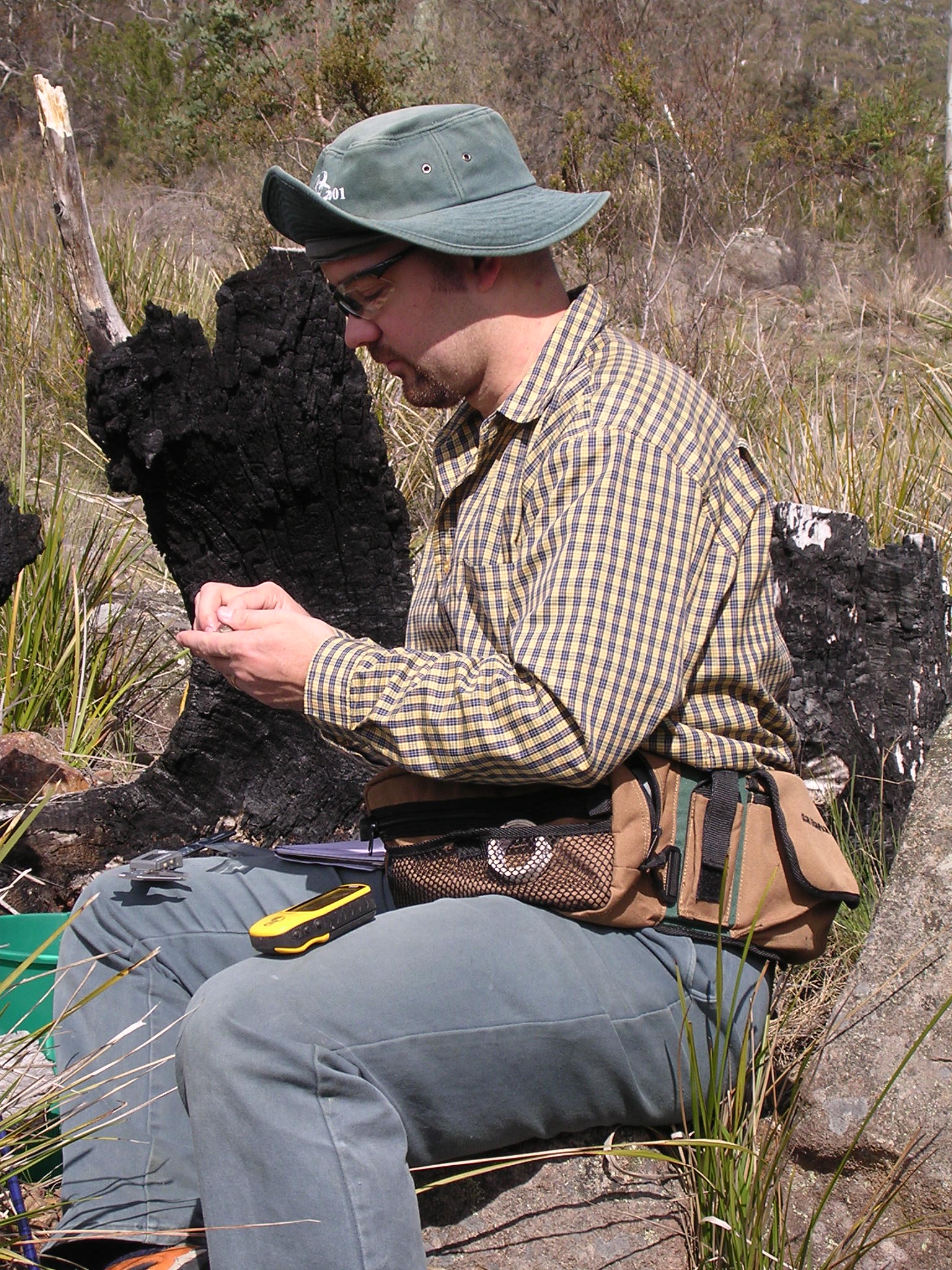 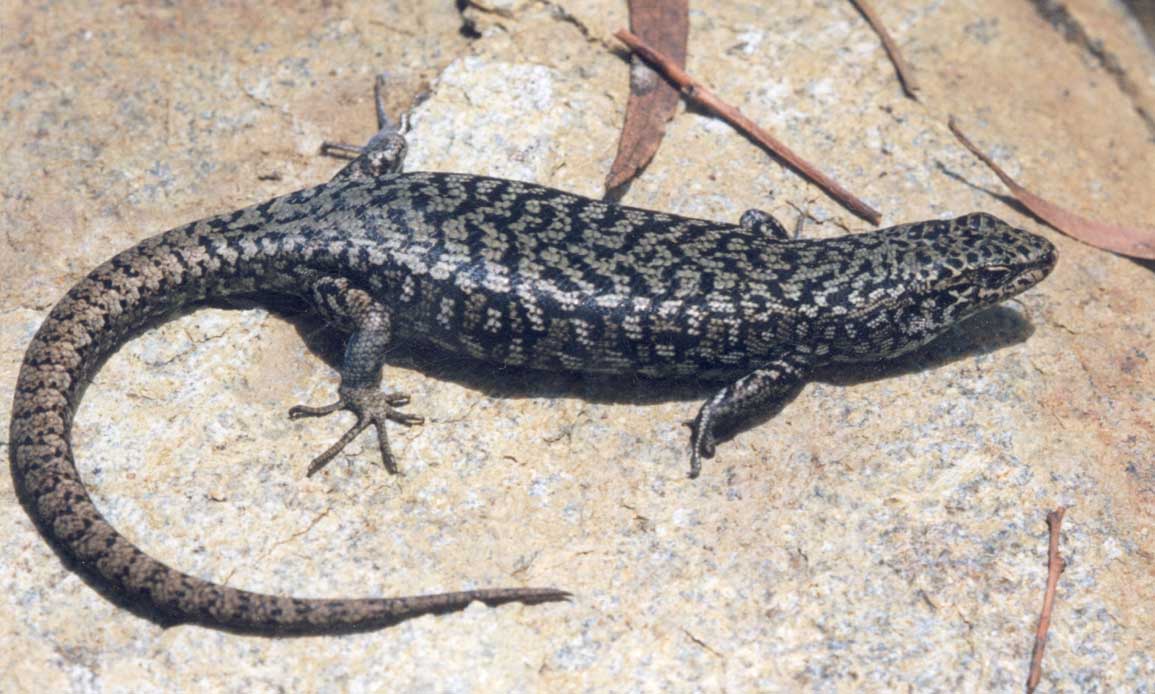 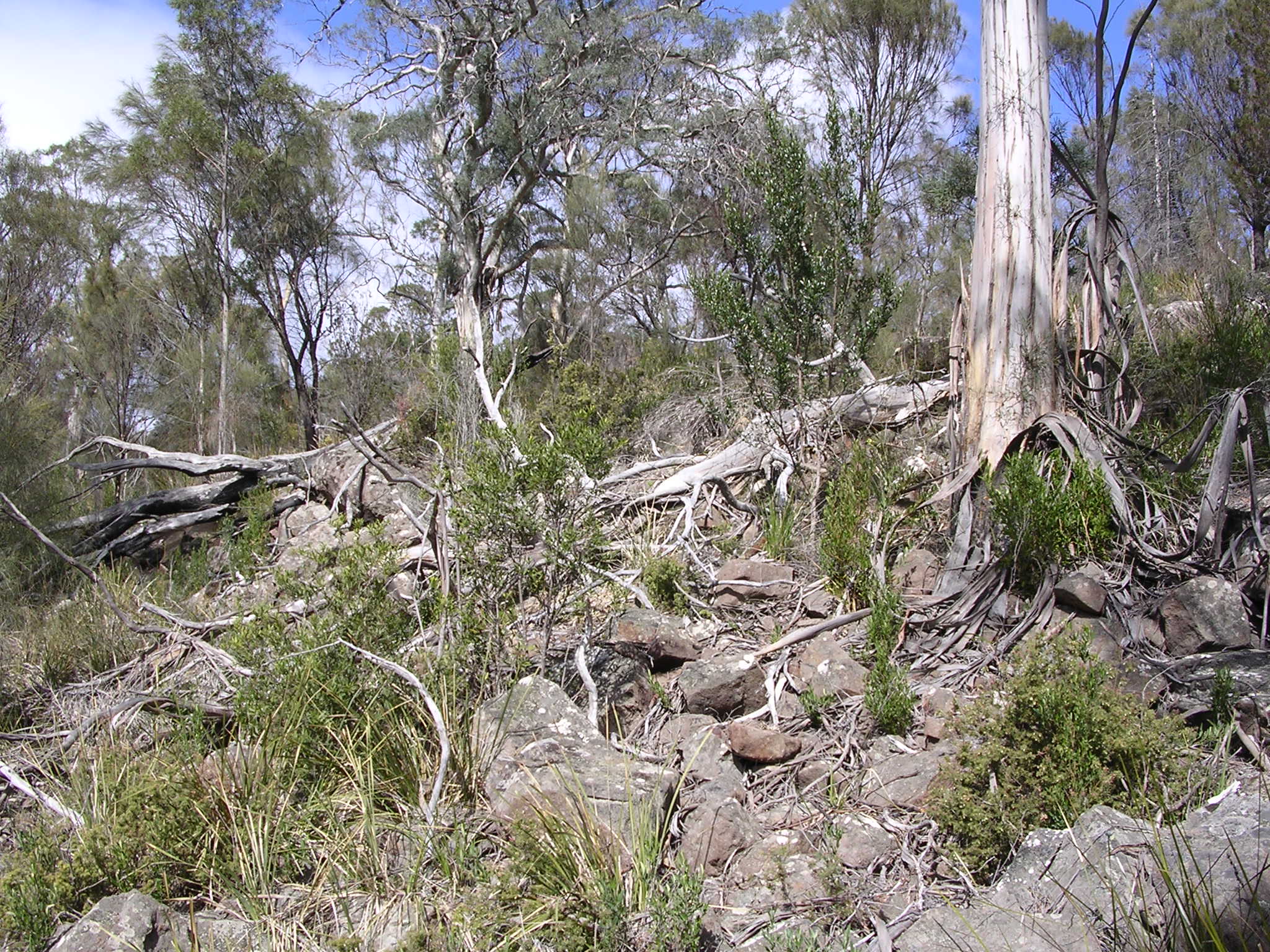 The prevailing paradigm was that sex determination in vertebrates is fixed within lineages. A series of recent papers in the past two decades have challenged this paradigm and we now understand that sex determination is highly labile in reptiles with evidence of multiple transitions between systems occurring. Understanding how transitions between TSD and GSD, and within GSD how transitions between XY and ZW heterogamety occur remains a major challenge in evolutionary biology. Tasmanian snow skinks provide a rich research opportunity because within one species (Carinascincus ocellatus – photo supplied) there is divergence in how sex is determined – in warm lowland populations (photo supplied), temperature plays a pivotal role in influencing offspring sex.

Overall, the project achieved its global aim to understand the transitions between sex determination systems in snow skinks across the Tasmanian landscape and to model the impacts of long-term global climate change. The project leveraged a long term field dataset that showed temperature effects in sex determination in warm lowland populations but no effects in cold highland populations suggesting the presence of incipient within species variation is sex determination. This was backed up by experimental and theoretical modelling which demonstrated the evolutionary and ecological scenarios under which this divergence may be selected.

We also mapped responses to climate and made predictions of impacts of future climate change on a range of phenotypic outcomes (including distribution, birth dates, offspring sex ratios) as well as exploring the potential evolutionary outcomes of climate on sex determination. Climate change will result in earlier birth dates across the geographic range of this species, but the strength of the effects will depend on locality both because climate change is predicted to be variable across the landscape and because the effects we observed were also population-specific.

Ultimately, effects of climate and climate change on processes such as developmental rate (and their effect on birth dates) have very real potential to affect distribution. Ultimately, as the species currently has an upper distributional limit into the subalpine areas of Tasmania, warmer conditions will potentially allow invasion into higher alpine areas with potential consequences for range-restricted alpine specialist species.

This project provides a novel interpretation of the N. ocellatus system undergoing the very earliest stages in a sex determination transition and highlights that such transitions occur frequently because the changes to the genome that are required are minor and very little evolutionary time is needed for these changes to become apparent on the sex chromosomes and in the phenotype.