A project undertaken at The Zoological Parks & Gardens Board, Parkville, Victoria, and supervised by P Temple-Smith

The Scott’s Tree Kangaroo (Dendrolagus scottae) or Tenkile as it is known locally, was first described to science in 1989 by Dr Tim Flannery.  At the time it was already on the verge of extinction.  Its range was reduced to a 20-30 square kilometre area of the Torricelli Mountain Range in the north of Papua New Guinea. Although its habitat remains relatively unspoiled, the abandonment of many traditional practices and beliefs, such as the end to tribal warfare and belief in forest spirits, have allowed tribal hunters far greater access to Tenkile habitat increasing local hunting pressure on tree-kangaroos which has had dire consequences.  This, combined with an ever-increasing human population has compounded an already critical situation. As few as 100 animals remain. 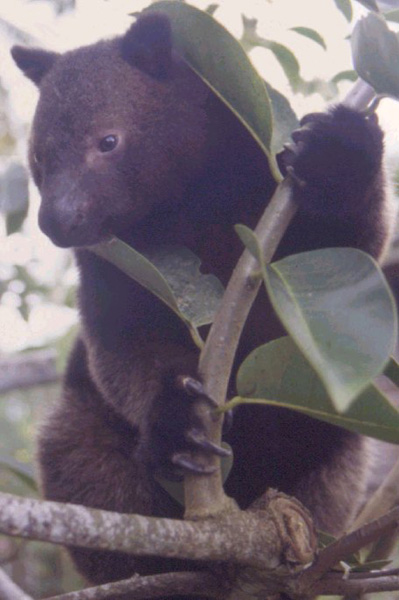 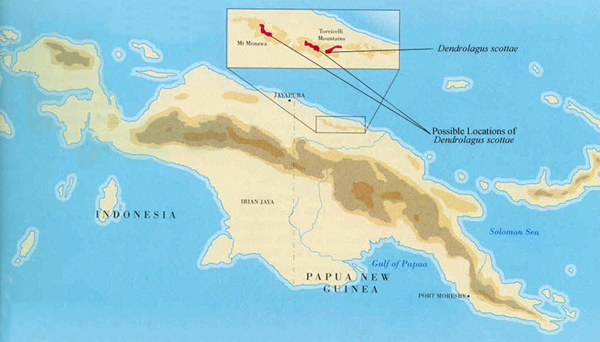 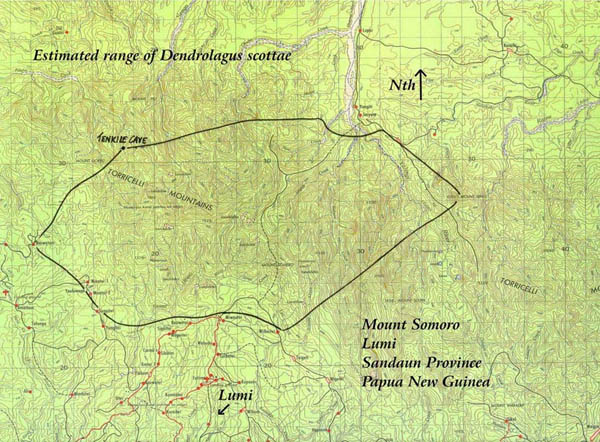 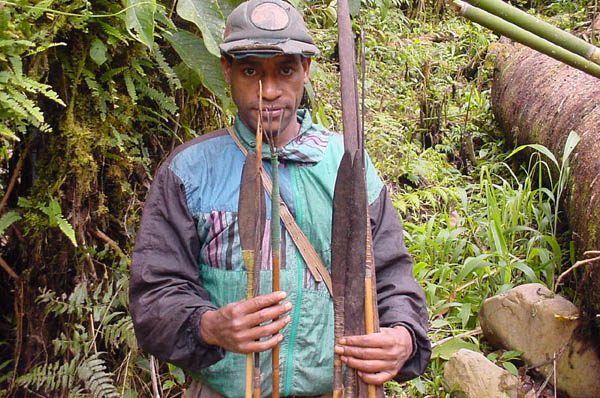 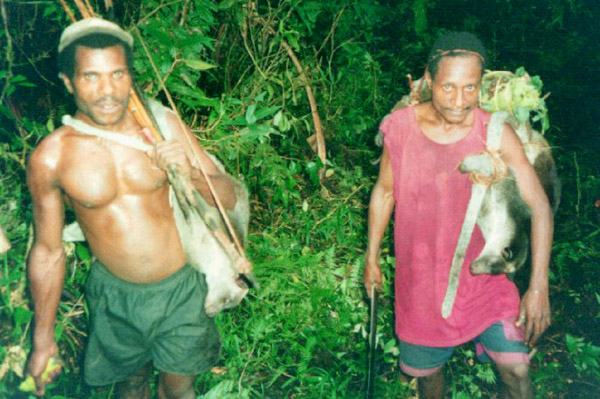 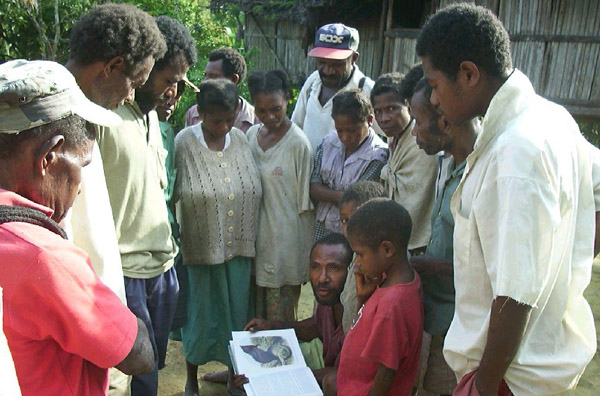 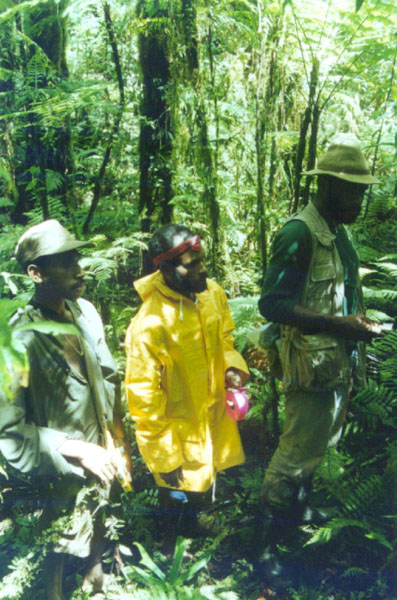 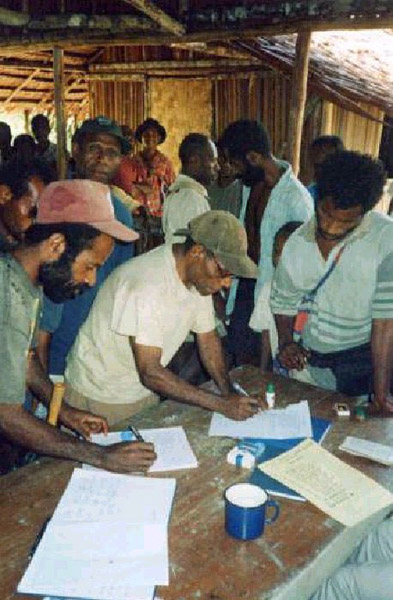 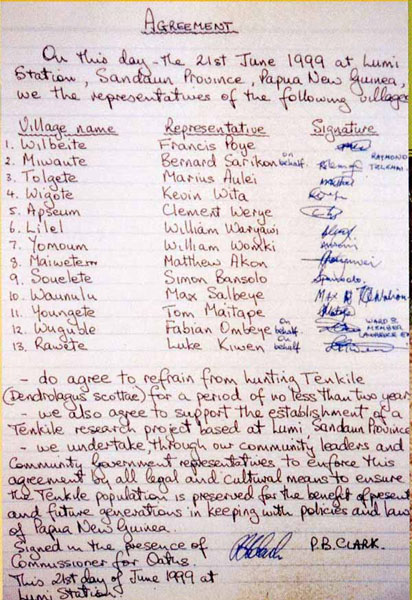 The aim of this project has been to determine the effect of the two year hunting moratorium and assess current  population status and trends for Tenkile in the Torricelli Mountains using skilled PNG Nationals. A Pacific Biological Foundation grant has been pivotal in engaging villagers in the design and delivery of this conservation activity.

Now that an initial estimate of the population density of Tenkile has been achieved, the TCA are in a position to begin to assess the impact of the hunting moratorium and incorporate this into the extension and development of further field research and conservation efforts. The work undertaken so far has confirmed that the population size is critically low. Without a continuing input from the TCA and generous supporters like APBF, the chances for the long-term survival of the species are certainly low. Coupled with this program, an intrinsic part of the Tenkile recovery will be improved levels of trust and understanding between the people of the Torricelli Mountains and external organisations involved.