The echidna and the platypus are the only monotremes, or egg-laying mammals, in the world, yet many aspects of their biology are unknown to science.  Echidna species include the short-beaked echidna (Tachyglossus aculeatus), which lives in Australia and New Guinea, and the long-beaked echidna (Zaglossus spp.), which is a rare endemic found only in the highlands of New Guinea.  Now categorized as Endangered using IUCN guidelines, the Long-beaked Echidna, Zaglossus bruijnii, was once widespread across New Guinea.  It is extremely vulnerable to increased land clearing practices and to hunting by humans for consumption. The rapidity of decline, localised extinctions and overall scarcity of long-beaked echidnas call for immediate investigation into the ecological and conservation requirements of this group. 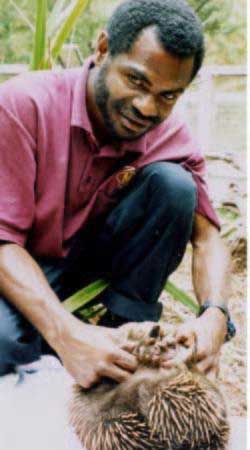 Figure 1. Muse Opiang with a short-beaked echidna at Healsville Sanctuary. 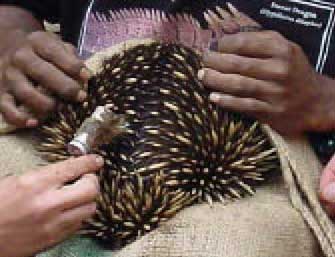 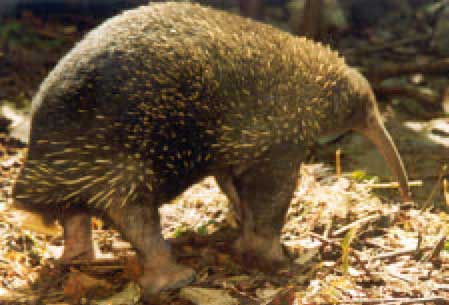 Figure 3. Long-beaked echidna – note fewer spines on back when compared to short-beaked, but longer legs. 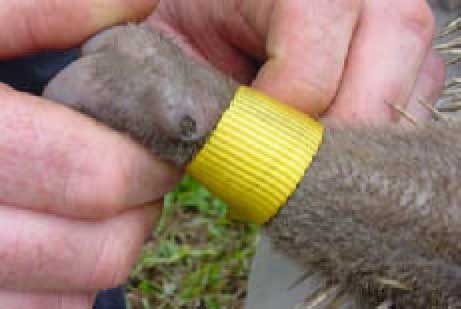 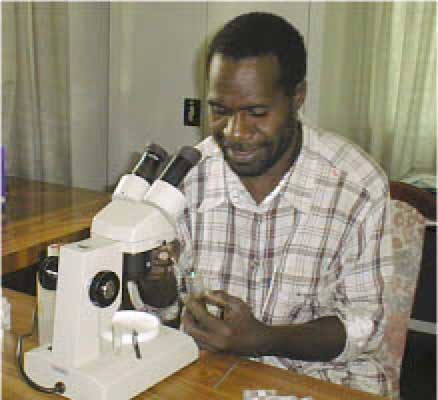 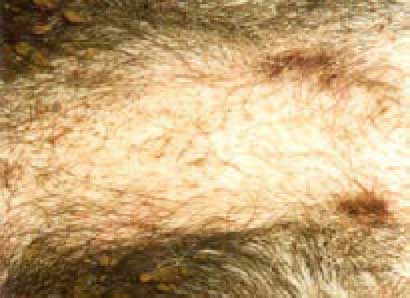 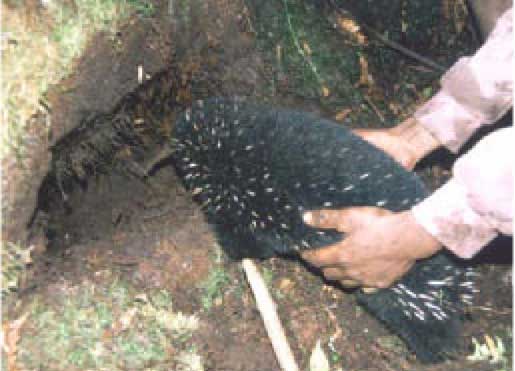 Figure 7. Releasing a long-beaked echidna back to its den.

Prior to 2002 this study was funded by the Zoological Parks and Gardens Board of Victoria and the Wildlife Conservation Society as a pilot project to determine feasibility.  Muse Opiang was able to capture nine long-beaked echidnas and radio-track seven (Figure 1), in the Crater Mountain Wildlife Management Area of PNG, showing that it can be done.  However, signals were not heard from three of these after being released and the other four were lost after 5, 42, 51 and 62 days respectively.  Some transmitters ceased functioning and others became dislodged, sometimes within stone dens where the signal could not be heard.  Our main problem lay in that short-beaked echidnas have longer, stronger and more plentiful spines than long-beaked echidnas.  Researchers in Australia have no problem attaching large transmitters with epoxy to dorsal spines (Figure 2).  However, long-beaked echidnas have shorter, weaker and fewer spines, making the same attachment method problematic (Figure 3).  Regardless, Muse was able to show movements in a single night of from 44 to 821 meters straight-line distance, a 7-week home range of 44 ha, and he documented characteristics for 22 echidna den sites.

The Pacific Biological Foundation joined the funding team in 2002.  Since then we have purchased smaller transmitters in an attempt to prevent them from becoming dislodged from the echidna’s back.  We captured an additional three long-beaked echidnas and radio-tagged them; however, we are still having problems with the transmitters coming off prematurely.  We have carried out a trial for anklet attachment using a captive echidna at the Rain Forest Habitat in Lae, with good success (Figure 4).  The next wild echidna we capture will receive an anklet transmitter attachment which we think will go more smoothly than the dorsal attachment favoured by short-beaked echidna researchers.  We have also started injecting microchips for identification in addition to the less permanent but more visible method of placing coloured heat-shrink tubing on spines.  We have begun quantitative analyses of prey availability by collecting soil samples and sieving them for invertebrates.  We are trying to see if earthworms and other long-beaked echidna prey are more common in some habitats than in others.  We are also analysing dropping contents collected from captured long-beaked echidnas to document their diet seasonally (Figure 5).  We are quantifying all possible den sites in the study area for comparison to den sites used in an effort to determine den type preference.

We found an adult long-beaked female which was freely lactating in April and May 2002 (in contrast to short-beaked echidnas which do not freely excrete milk and only lactate from October through January) (Figure 6).  As this is the first recorded incidence of lactation for long-beaked echidnas in the wild, we do not know if breeding is seasonal, with a different seasonality to that of Australia, or if breeding is aseasonal in New Guinea.  We hope to learn more.

In PNG, over 95% of the land is in the hands of local indigenous landowners. Therefore, conservation depends on convincing landowners, not just governments, of the need for wildlife protection and sustainable management practices.  By working along side local landowners and discussing how rare and unique echidnas are, we hope to instill a conservation ethic for these incredible creatures.  This project is the first field study of long-beaked echidnas in the wild (Figure 7).