A project undertaken at the Royal Botanic Gardens Sydney, and supervised by B Conn

There are very few resources available to the timber industry that will enable the accurate identification of major tree species within Papua New Guinea. The unnecessary destruction of rare and otherwise valuable tree species has resulted from the inability to distinguish these species from the preferred timber species. Furthermore, the mixture of unwanted timber with that from preferred species has frequently resulted in the downgrading of all lumber to wood-chip. 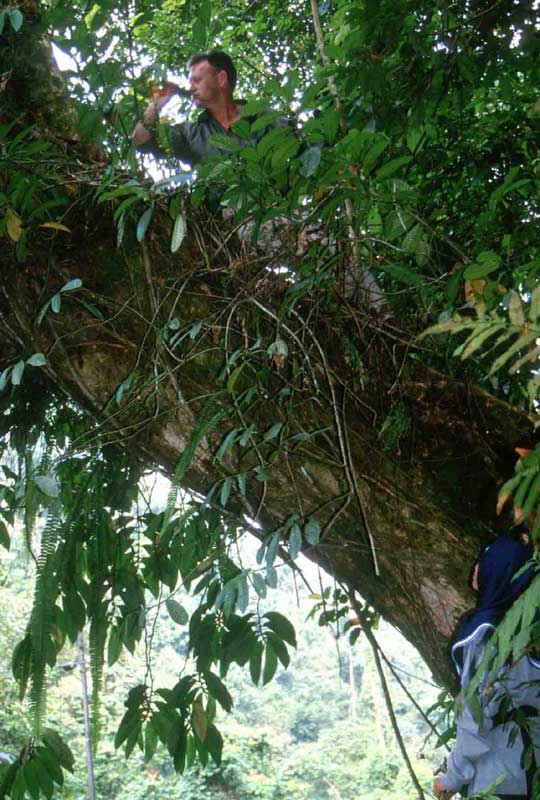 The interactive identification key to the major commercial tree species of Papua New Guinea will be developed as both a compact disk- and web-based tool. The plant identification key being developed will be a tool that will enable the user to correctly identify the commercial trees of the region using simplified terminology and images. Initially, the 70 most important tree species will be included in this new initiative.

This three-year project began in March 2003.